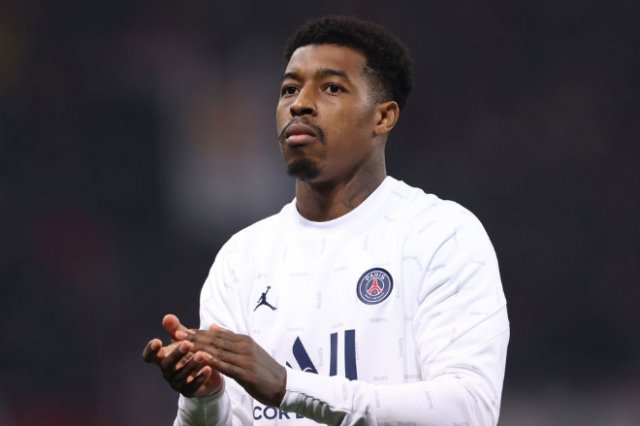 Paris Saint-Germain defender Prsenel Kimpembe is reportedly on his way out of the club this summer. The French defender is set to become surplus to requirement at the club and is apparently being eyed by Juventus as a potential replacement for their wantaway defender Mattjias De Ligt.

The future of Kimpembe has been in doubt for almost a year and it now looks certain that he may have reached the end of his career with Les Parisiens. Ahead of the beginning of the 2021/2022 season, questions emerged on what the role of the French center-back will be following the statement signing of Sergio Ramos. However, the former Real Madrid skipper had a season blighted by injuries, paving the way for the PSG academy graduate to retain his spot in the starting line-up.

With Ramos regaining full fitness and in good shape, coupled with the imminent arrival of Milan Skriniar from Inter Milan, Kimpembe could see his playing opportunities being cut down drastically. According to transfer guru DiMarzio, Paris Saint-German have already decided to proceed with the sale of the 26-year-old center-back as part of this summer's clear-out.

Meanwhile, Juventus is said to be keenly following the player's situation as they will be interested in bringing him on board in place of De Ligt. The Dutch center-back has been tipped for a move to Chelsea this summer and with talks progressing, the Bianconeri are aiming to have a contingency plan in place.

In the case of De Ligt's departure, Kimpembe could potentially cost Juventus $40M.