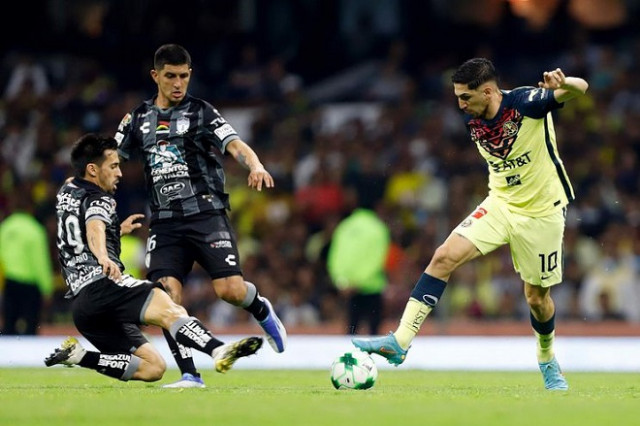 We are getting closer and closer to the definition of the Clausura 2022 title in Liga MX, and this week we will get to know the identity of the teams that will fight for the crown next week.

After the recent games, it seems that one of the ties would need a miracle to change the end result. Meanwhile, the other clash seems to be far more complicated to determine due to the outcome of Thursday's clash. What can be pretty clear up to this point is that all bets will be off when the ball starts rolling this Saturday evening and on Sunday's match.

After giving you a glimpse of how things stand, let's have a deeper look at both ties ahead of what should be a couple of interesting Liguilla matches.

Atlas took a commanding three-nil win at home in the first leg, which will require a massive reaction from the home team on Saturday to even think about reaching the title match. Tigres will need to win by three goals to harbor any hopes of making it to the final, but judging by what we saw on Wednesday, the notion of keeping a clean sheet against a team as the defending champions will take more than a smile.

Since coach Diego Cocca signed his deal with Atlas, the team has never lost a match by a three-goal margin, and to make things even more complicated for the home team, their current streak has only seen them win once in their last six matches, which is why we believe Tigres have reached the end of the road in the ongoing tournament.

A controversial penalty kick scored by Nico Ibañez in the dying moments of the first leg got Pachuca a draw from Azteca Stadium last Thursday, which could give them the edge over América in this tie. Las Águilas wasted quite a few chances in Thursday's match to take the lead, but their away record under coach Fernando Ortiz (three wins, two draws) could give them the ego boost they need to eliminate Los Tuzos.

América have also won four of their last seven matches at Estadio Hidalgo, the venue for Sunday's match, but Pachuca are yet to lose a home game this season (seven wins, two draws including playoffs), which makes this clash quite hard to predict. Will Pachuca continue to dominate América in playoff matches, or will Las Águilas reach the title clash in what has been a roller-coaster ride of a season for the yellow and blue side?

Keep track of all things related to Liga MX with our dedicated Liga MX website, which you can find here. 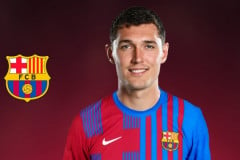 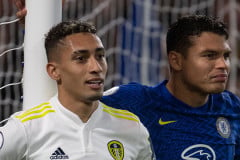 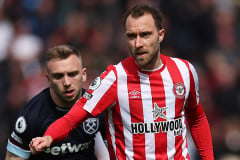 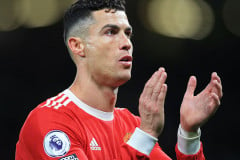 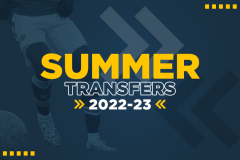 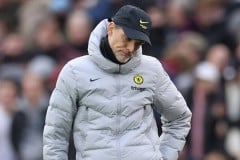 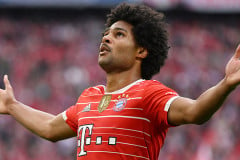 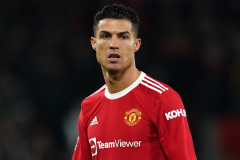 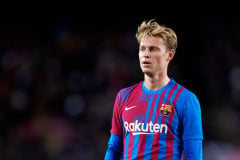 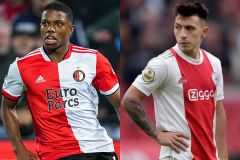