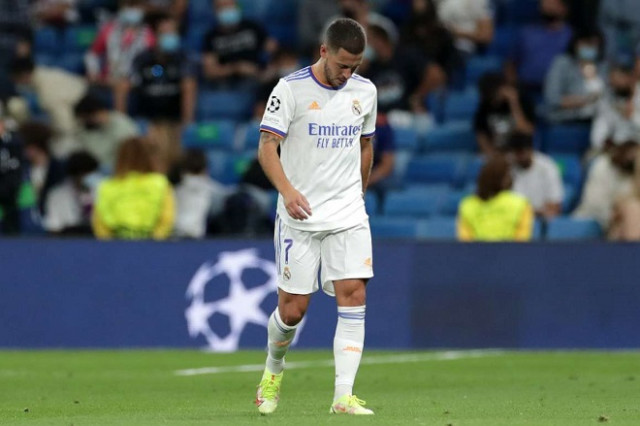 After over 40 games in three seasons, Real Madrid seems set to put an end to Eden Hazard's complicated stay at the club, and given the player's wishes for more playing time, the Belgian footballer could be set to leave the club before the end of the summer transfer window.

The former Chelsea man has been a massive flop at the Bernabeu, spending more time on the sidelines than on the pitch and only being able to score five goals for Los Blancos. The player's underperformance and the amount of money Real Madrid paid to the Blues to make him their most expensive signing of all time have been deciding factors in this decision, especially with the player having absolutely nothing to do with the team's recent Spanish Super Cup triumph.

The player was spotted during the team's celebrations looking quite serious. Moreover, he chose to remove the gold medal handed to every winner, which was seen as a clear sign of discomfort. That, and his complicated relationship with coach Carlo Ancelotti, who has handed him a handful of starts this season, may be the reasons why Los Blancos are being tempted to let the footballer leave as soon as possible.

According to a report by Marca, Hazard knows that his spot in the team's power ranking lies well below players such as Vinicius or Rodrygo, who have been regularly handed a starting role. Even Spanish footballer Marco Asensio is above him in such ranking, leaving him and another outcast, Gareth Bale, as the last options for the Italian manager.

There have been no official bids from any teams regarding Hazard's future, but Lille and Marseille have raised their voices to try and lure the player around. The only thing left for them to do is to figure out a way to pay Hazard's massive wages, which may be seen by many as the major hurdle to hire a player that has accumulated more injuries than goals in the past three years. 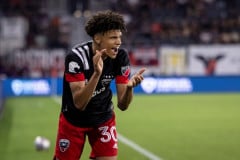 Where to watch DC United vs Toronto FC and all other MLS matchday 13 matches
Do not share my personal information.