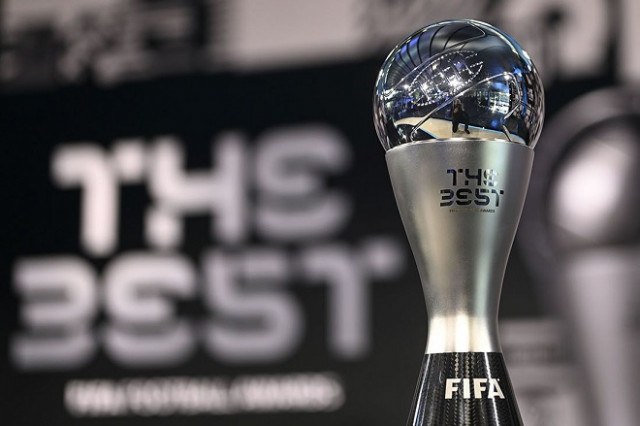 FIFA has released the list of votes for the 2021 The Best Awards, and like with every version of the award, it has not been away from generating a bit of controversy.

As you may know, the award is given after national team coaches and captains have voted for their peers. Their votes are tallied up together with those of the meda and fan votes, which ends up making the award one of the fairest in the business. Well, the votes for the national team coaches and captains were revealed after the ceremony, and there are a few talking points after watching both of those.

First off, the rivalry between Cristiano Ronaldo and Lionel Messi is far from over, as neither one of them voted for their "rival" in the shortlist for the award. The Portuguese captain decided to cast his vote for Robert Lewandowski in first place, following him up with N'Golo Kanté and Jorginho. Meanwhile, Messi awarded five points to his friend Neymar, three for Mbappé, and one more for Karim Benzema.

As for the winner, Lewandowski did include Messi and CR7, but he chose Jorginho at the top with five points. He handed three points to Messi and one more to the Portuguese striker. One more player to include two of his "rivals" in the Top 3 was Mohamed Salah. The Egyptian ace handed Jorginho five points, leaving Messi with three and "Lewa" with only one.

There were two national team coaches who chose to ignore the most popular players in the world in favor of other options. The first one was Fernando Santos, who snubbed Cristiano Ronaldo from his three-man shortlist, giving five points to Kanté, three to Jorginho, and one more for Lewandowski. The other one was Brazil's Tite, who chose to ignore Neymar, Cristiano Ronaldo, and Messi and went with Lewandowski(5), Salah (3), and Benzema (1).