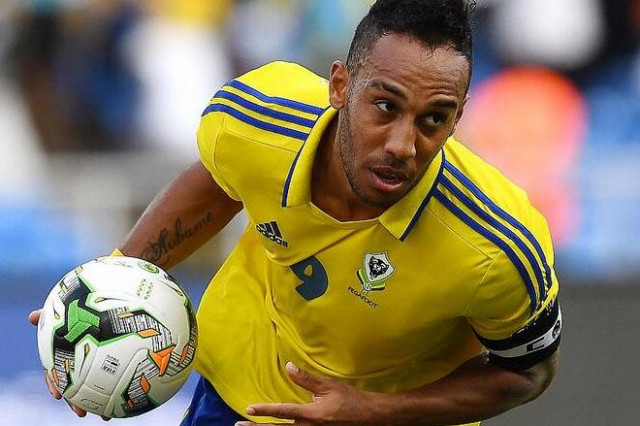 The Africa Cup of Nations is yet to reach the knockout stage, but the tournament has unfortunately come to an end for Arsenal superstar Pierre-Emerick Aubameyang.

The Arsenal ace, who has been in exile at the club since early December, was one of many household names called up for the prestigious tournament, with Gabon keen on relying on the Premier League ace for goals. However, the striker unfortunately caught COVID-19 a few days prior to its kick-off and has run into health concerns.

The 32-year-old was ruled out for their opening game, but despite returning to training soon after, the attacker was forced to sit out the second game as well. Initially, heart lesions – damage or abnormal change in the tissue of the heart – was detected but after further tests, it was discovered that there was COVID-19 residue in his system.

Arsenal's medical team immediately reached out to Gabon and while it wasn't perceived to be serious, the national team have decided to send the player back to north London where his recent health problem can be properly assessed and – hopefully – dealt with.

"Since yesterday, the decision was taken to send them home to their club," national team coach Patrice Neveu told Goal.

"We can't judge it here [in Cameroon], we can't assess the pathology of Covid here.

Aubameyang is not alone in this situation. Countryman Mario Lemina, who also caught the coronavirus roughly around the same time as the Premier League striker, has also faced a similar issue and has been sent back to Nice. The Gabon Football Federation released a statement confirming this, writing:

"The Gabonese Football Federation has decided to put the players Pierre-Emerick Aubameyang and Mario Lemina back at the disposition of their clubs in order for them to follow more in-depth exams."

The Panthers have fared well in the absence of their skipper, picking up four points from their opening two games. However, his presence would have been appreciated in their bid to reach the knockout stage for the first time since 2012.

The Central African nation have unfortunately been rocked with several other COVID-19 cases, with Denis Bouanga, Noubi Fotso, David Sambissa, Serge Ngouali, and Ulrick Eneme Ella all coming down with the virus.

Next up for Gabon is a showdown with Morocco in the third and final matchday of the group stage. The Atlas Lions currently top Group C, but boast a mere two-point advantage, meaning the winner in this tie will seal a first-placed finish, hence its importance.