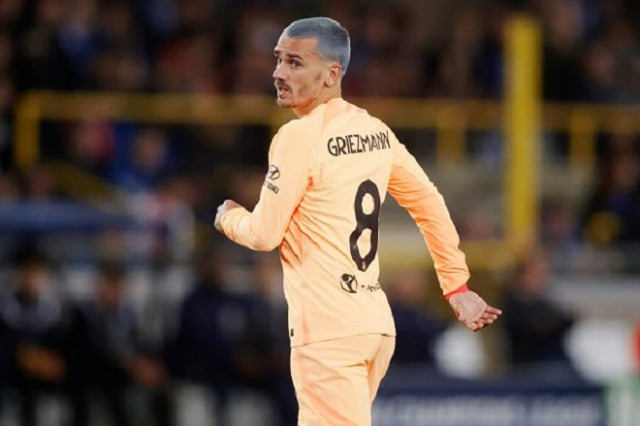 Atlético Madrid's campaign in the UEFA Champions League could be living its final moments next week, especially after dropping points against group leaders Club Brugge on Matchday 3.

The goals scored by Kamal Sowah and Spanish ace Ferrán Jutglá were good enough to give the Belgians a comfortable lead. But on the other side of the pitch, an outstanding performance by Simon Mignolet and a woeful display by Antoine Griezmann sealed the deal for the blue and black side, who seem to be one point away from reaching the next stage of the tournament.

Things went from bad to worse for Atlético with less than 20 minutes to go in the game. As Atlético pressed to score their first goal, the ref awarded them a penalty kick that could have turned things around. Nevertheless, Griezmann's inaccurate spot kick kept things as they were and prevented a comeback from Los Colchoneros.

Griezmann failed to add one more goal to his goalscoring tally by missing this penalty, which reminded some of the team's supporters how he has not been able to produce during crunch time for the Spanish side in the past.

Have a look at Griezmann's spot kick miss (Image might be geo-restricted).

Griezmann crashes the bar with the penalty then smashes home but is called offside pic.twitter.com/ZxIeWDIufa

Fans were unceremonious when it came to criticizing Griezmann, who seems to have lost his ability to score penalties recently.

Antoine Griezmann has missed 5 of the last 7 penalties he has taken in all competitions, for club and country. pic.twitter.com/eANeUwQxiN

The greatest Achievements Griezmann has in Athletico Madrid is to be missing penalties yet every penalty they allow him to take it. What a useless team...

Griezmann is a finished player. https://t.co/01TwNEy6G1

Jesus Griezmann misses all the crucial penalties I swear 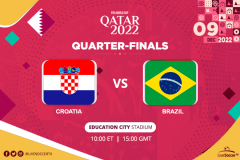 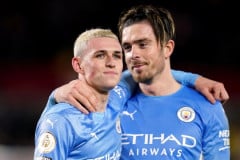 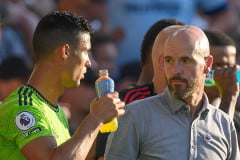 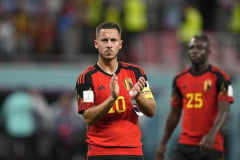 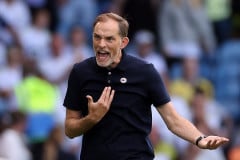 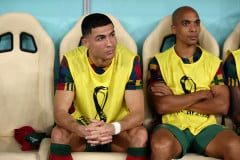 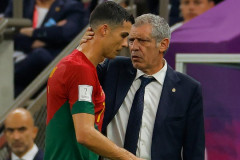 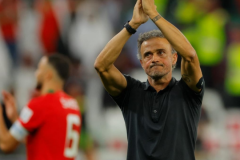 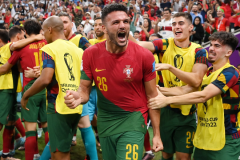 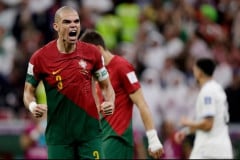 Portuguese defender Pepe makes history with goal vs Switzerland - Video
Do not share my personal information.