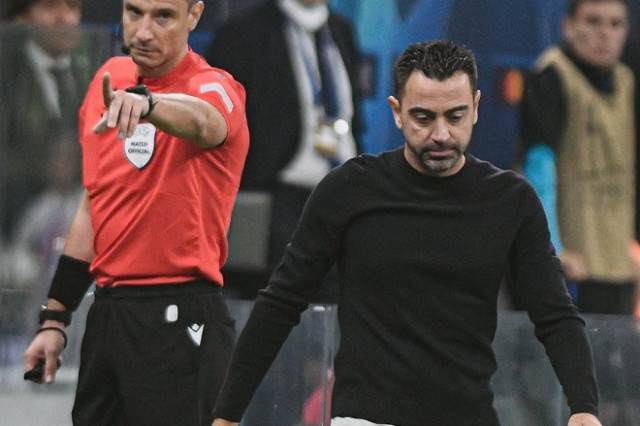 We had not seen Xavi being this angry at a referee since his playing days, but quite frankly, the coach did have reasons to be upset for tonight's result against Inter.

The game between Inter and Los Culés concluded in controversy, as an apparent handball by Denzel Dumfries was not conceded by referee Slavko Vincic. This decision caused quite a stir amid Barcelona fans, since they saw a goal disallowed for a similar action earlier in the game.

Speaking in the post-match pressers with a Spanish television channel, coach Xavi Hernández vented his frustration for this decision, which has clearly damaged Barcelona's chances to make the next round.

"I'm pis**d. I am upset due to the situation we just went through. It's a grievance against us. I told you guys yesterday (in the press conference), the refs should come up here and explain why they chose to make the calls they make, because honestly we are not understanding what is going on," the coach stated.

The former midfielder admitted that Los Culés will face quite a challenge if they don't want to live the disappointment of being eliminated one more time from the UEFA Champions League and being demoted to the Europa League if they cannot beat Inter next week.

"We have to play three 'finals' after this result, and quite frankly we are in a complicated situation right now," the coach concluded.

Barcelona will welcome Inter and Bayern in back-to-back UEFA Champions League games at home, where they will have to win at least four points out of those games to keep their options to play in the next round open. 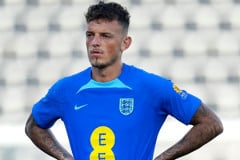 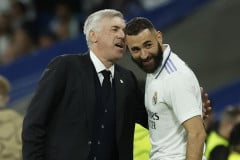 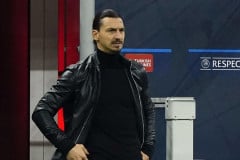 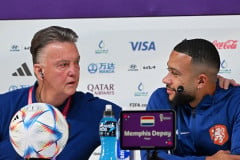 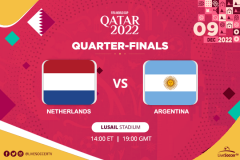 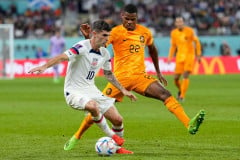 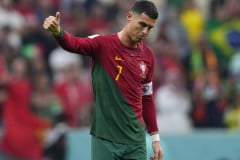 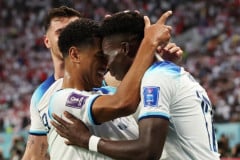 2022 FIFA World Cup: Southgate to make surprising changes ahead of match vs France? 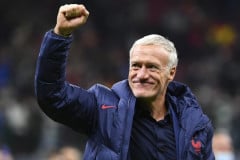 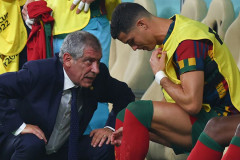 Portugal release statement amid reports Cristiano threatened to quit FIFA World Cup squad after being benched
Do not share my personal information.