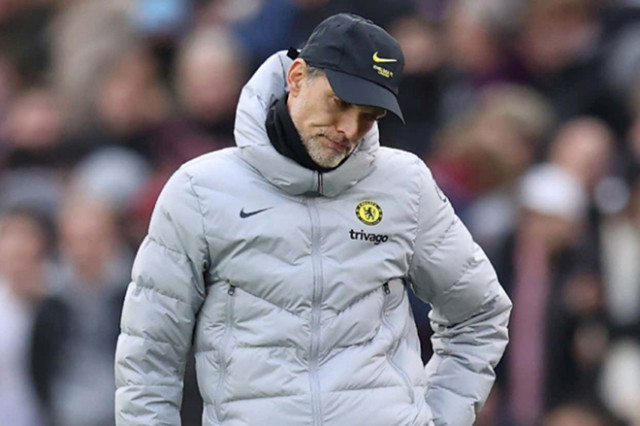 It's no secret that Chelsea are on the hunt for attackers. In fact, two key positions Thomas Tuchel wishes to strengthen ahead of the 2022/23 season are the flanks as the German boss looks to add a right-sided and a left-sided winger to his roster.

On the left, Raheem Sterling of Manchester City is being targeted, with the Englishman growing ever closer to a Stamford Bridge move. On the right, two candidates have been drawn up, one of which is Barcelona superstar Ousmane Dembele.

The Frenchman, who worked under Tuchel during their time together at Dortmund, is said to be heavily admired by the Stamford Bridge tactician. Additionally, with the player's contract at the Camp Nou having come to an end, the opportunity of picking up the 25-year-old for free is there.

Unfortunately, Chelsea's odds of landing the former BVB sensation don't look great. According to transfer guru Fabrizio Romano, both the player and the Blaugrana are "optimistic" about reaching a new deal.

Of course, the Spanish giants have tabled a number of offers but with the attacker seeking a bumper raise to his current wages, Ousmane has turned down those bids. Nonetheless, with Xavi keen on keeping Dembele in Catalonia, the two parties are moving closer towards a new two-year deal which would retain the Frenchman's services until June 2024.

New contract on the table until June 2024. Talks are "progressing" with Xavi pushing to keep Ousmane, but it's still not 100% agreed. pic.twitter.com/WESSPBz5O0

What does this mean for the Blaugrana's Raphinha pursuit? Laporta recently stated that the Brazilian wishes to join Xavi's side, thus hinting that the Leeds ace could still be signed regardless of whether Dembele stays or goes.

Adama Traore's loan spell was not extended, meaning the Spanish giants could do with another winger, and Raphinha ticks a lot of boxes. If Barcelona manage to pull off a deal for the Selecao ace, then they could hand two huge blows to Chelsea as the Blues have already submitted a mega-money offer for the Elland Road sensation.