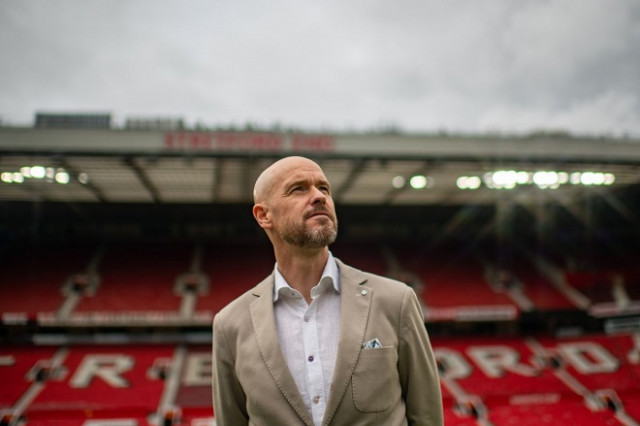 Every football fan around the globe knows that there is a massive overhaul coming at Manchester United led by their new coach, Erik Ten Hag. That fact has swiftly been communicated by the coach to his bosses, and the notion to start hiring new footballers for his project will start as soon as possible.

According to a report by The Mirror, the incoming Dutch boss has identified a key position on the pitch that needs reinforcements, and he has even gone further to tell those in charge of recruitment the name of the ideal candidate to fill that role.

The report states that Ten Hag has asked his employers to hire Villarreal's center back Pau Torres, going as far as to refer to his signing as one that has to come "at all costs". The report also says that the Yellow Submarine would be willing to part ways with the player due to the financial implications of not making it to the UEFA Champions League or the UEFA Europa League.

The Mirror's article adds that Torres could be signed by Manchester United if the English side comes up with $53M for the player's services, which could help the Spanish club's finances after the end of the season, where they missed out on all continental tournaments.

Torres played 46 complete games across all competitions for Villarreal last season, scoring six goals and only picking up six cards. His signing was explored by the club last summer, but the team's hierarchy decided to hire Raphael Varane instead, and now the due could be in charge of leading the team's defense under Ten Hag's lead.