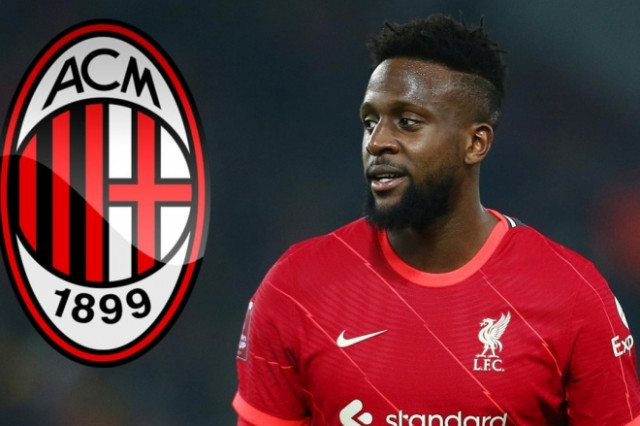 It is now official: Divock Origi will set for a new adventure, this time in Italy. The 27-year-old Belgian international will be playing for AC Milan starting next season after Liverpool opted not to renew his contract.

Origi played his role in Liverpool's Champions League winning campaign during the 2018/19 season, including netting a brace against Barcelona to beat the Blaugrana 4-0 at Anfield after losing the first semi-finals leg 3-0. Additionally, he was involved in the team that won the Premier League the following season, marking the first league title win for Liverpool in three decades.

However, his role over the last two seasons has been dramatically reduced. Whereas he made 42 appearances for Jurgen Klopp's team during the 2019/2020 campaign, he made just 17 the following year and 18 in the most recently concluded term.

As such, it is not really a surprise that the player is off for an new challenge as clearly Liverpool feel that they have enough options up front, especially with their signing of Darwin Nunez recently.

Meanwhile, Milan, who are the defending Scudetto champions are hoping that Origi will help the club further improve as they look to compete on multiple fronts this season.