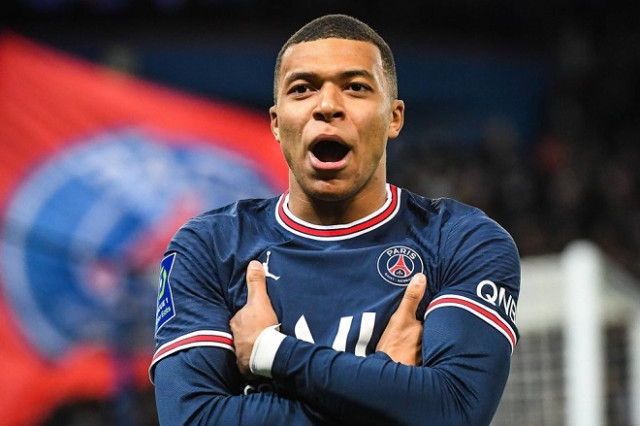 Earlier today, reports from all over Europe flooded media outlets across the globe hinting that Kylian Mbappé had chosen to extend his stay at Parc Des Princes over a high-profile move to Real Madrid. A few moments ago, the player himself revealed his decision via PSG's social media with a brief but compelling video.

The video features Mbappé standing on the roof of PSG's stadium, and right after facing the camera, the player admitted his time with the club was far from over. Needless to say, the video went viral moments after it was revealed.

Have a look at PSG's confirmation about their brightest star.

Terms of the agreement leaked to social media state that Mbappé will stay with Les Parisiens for the next three years with a massive wage increase added to his current contract.