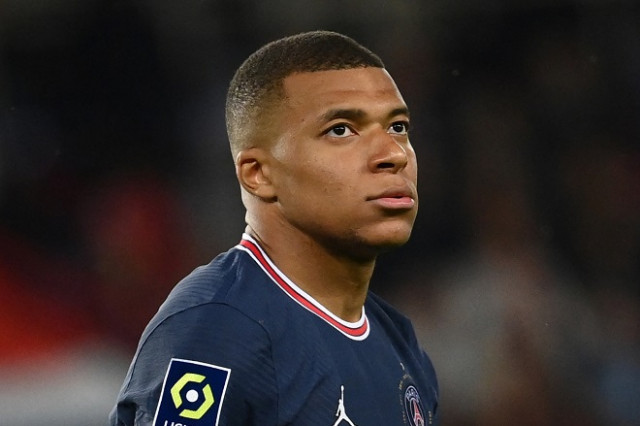 The time has come for Kylian Mbappé to let the world know where he will be playing next season, and according to his mother's latest words, there is no clear indication about which team he will end up choosing.

Earlier today, the French media outlet Kora Plus revealed an interview with Fayza Lamari, the player's mother, who assured that the offers made by Real Madrid and PSG are almost the same, but she ended up leaving the final decision to her son.

"There will be no more meetings to negotiate Mbappé's future after the end of his contract with PSG. Those sessions are over. We have an agreement in place with Real Madrid and another one with PSG," Lamari told the media outlet.

The player's mother went on further by revealing one of the aspects regarding the agreement with Los Blancos.

"Both offers, PSG's and Real Madrid's, are almost identical. Real's deal would see my son taking control over his image rights. Now it is time to wait for his decision,"Lamari added.

These words by the player's mother have sparked quite an outrage among both fandoms, since they seem to believe that Mbappé's mother has not been as forthcoming as they would expect regarding her son's future. In fact, some of Real Madrid's fans have openly asked Florentino Pérez to cut his losses and end all negotiations for the French superstar.

The player's deal with PSG will expire by the end of the season, which will take place for them this Sunday.