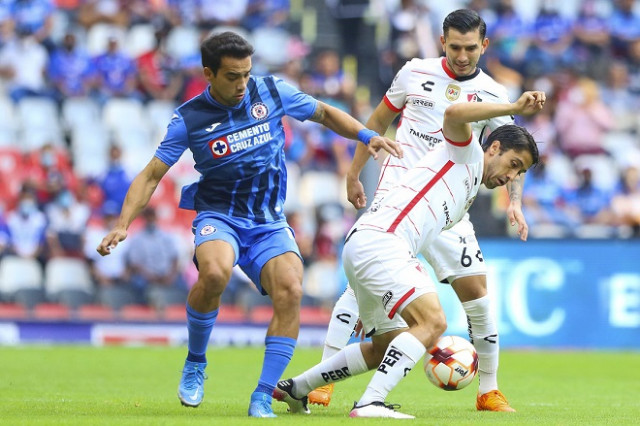 The official start of the Liga MX season will take place this Sunday when Atlas and Cruz Azul face each other in the Campeón de Campeones match at Dignity Health Sports Park.

Initially, the match should have featured the champions of the two most recent tournaments in Mexico, but since Atlas won both tournaments, the competition will feature Cruz Azul as the winner of the last Campeón de Campeones title and Los Rojinegros, who will try to show why they were able to dominate the league for two tournaments in a row.

Atlas get to this game with their most recent clashes ending in a win against bitter rivals Chivas and with a draw against Austin FC, which should come as no surprise since Los Rojinegros are only getting in gear for the competition and the black and green side is in a better shape than the one Atlas could show right now. Although this will be the first competitive match for Los Zorros in less than a month, fans can expect the defending Liga MX champions to be a little rusty ahead of this game.

On the other hand, Cruz Azul will enter this game with a loss and a draw in two friendly matches. The first one of those saw La Maquina losing 2-1 against lower-tier side Venados de Yucatán, while their other match ended in a one-all draw against Atlante. It has not been a proper start of the pre-season for Los Cementeros, but a couple of signings and more games played could do the trick for a team that must adapt to a new coach.

Atlas will get to this game with the core of the squad that led them to win back-to-back league titles, with the only exceptions of Gonzalo Maroni, Franco Troyanski, and Brayan Garnica, who left the team just days after their second title. The red and black side decided to fill those voids with three players: defender Idekel Domínguez, Peruvian midfielder Edison Flores, and striker Mauro Manotas, who will join the club aftet his stay with Xolos.

On the other side of the pitch, Cruz Azul will start their run in all comps having changed their coach, as Uruguayan boss Diego Aguirre will take over after Juan Reynoso's term came to an abrupt end. The team's defense will also have some new faces, as Adrián Aldrete and Pablo Aguilar left the team this summer. Adding to La Máquina's losses, midfielders Luis Ángel Mendoza and Rómulo Otero saw their contracts with the team coming to an end, leaving four spots for the club to fill. As of now, La Máquina have only confirmed the arrivals of goalkeeper Andrés Gudiño and the hiring of Argentine striker Carlos Rotondi, who left Defensa y Justicia in his home country in search for pastures new. 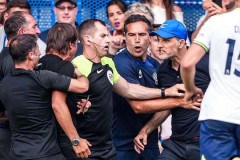 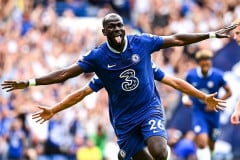 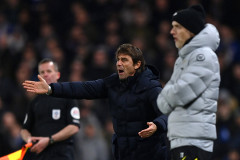 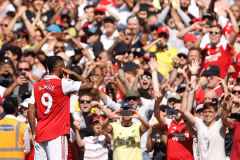 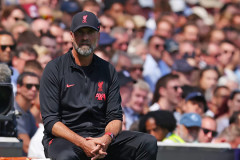 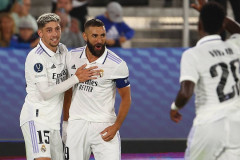 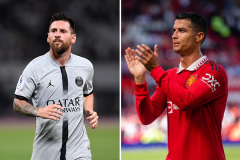 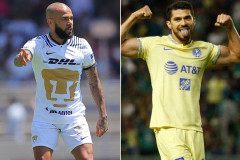 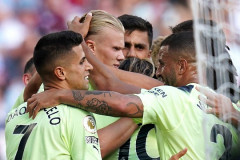 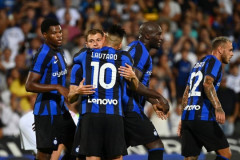