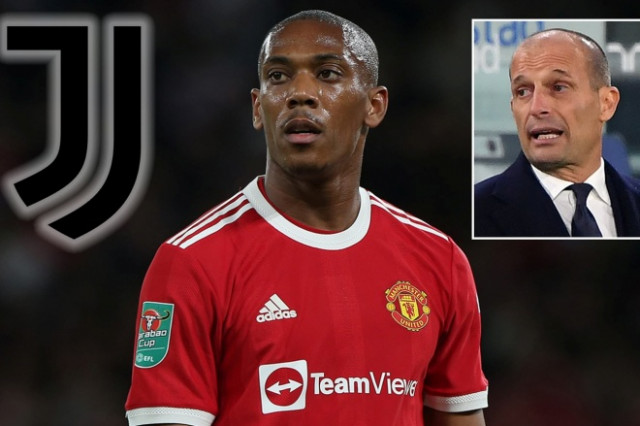 With key player Federico Chiesa out injured, Juventus have been hunting for apt replacements. One player they've been linked to is PSG's Mauro Icardi, but the Bianconeri are clearly looking for further options as well.

Manchester United's Anthony Martial is one name that has been repeatedly linked with a move to Serie A, especially as he's struggled for consistent first team football at Old Trafford.

However, a sticking point is the price. According to reports, Juventus are looking to bring him in on loan - a common practice with the Bianconeri and many big teams in Italy.

Manchester United are demanding €12 million for the player - a big amount considering he'll be only in Turin for five months.

€6 million will be the actual cost of the loan, while the other €6 million would be for Martial's salary. That means he'll made over €1 million per month during his five month stay in Turin. It's not surprising, then, that La Vecchia Signora have been unsettled by Manchester United's demands and unless something changes, will very much likely look elsewhere to further reinforce their attack.