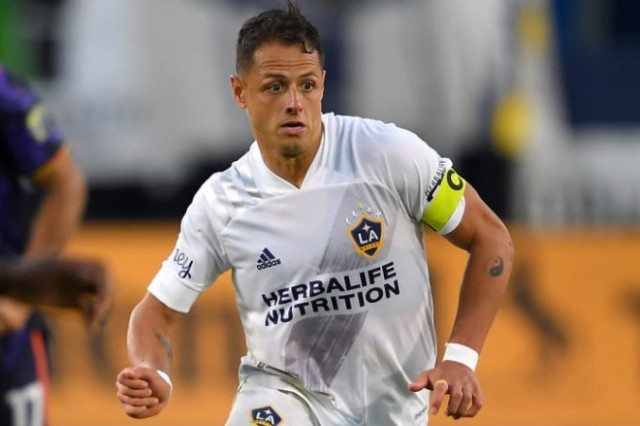 Although much of the focus will be on the 2022 Champions League final, there will be other games to keep fans entertained this weekend. With all of Europe's major leagues now finished, attention will turn towards what is going on in Major League Soccer, and this weekend has plenty of fixtures over the next couple of days.

Rankings: How the teams stack up

Preview: What is happening in round 14 of the 2022 MLS season

Matchday 14 kicks off with a clash between Los Angeles and San Jose Earthquakes. After two losses, the hosts got back on track last time out and will be hoping to stay ahead of Austin at the top of the table with a vital win this Saturday. Meanwhile, New York City will look to make it a fourth win on the spin and potentially rise to the top of the Eastern Conference by beating Minnesota United on the road.

Elsewhere, Philadelphia Union, who have won just one of their last four games, will aim to get out of their rut as they travel to face New England Revolution. If they stumble again, they could see their spot at the top of the Eastern Conference snatched by New York City - provided, as noted before, they beat Minnesota United.

Another highlight game will feature struggling sides Toronto FC and Chicago Fire. Given that Toronto have picked up just one point from their last four, with three losses during that period, and Chicago have also lost three of their last four, it is safe to say that both teams will be desperate to pick up some much needed points this weekend.

Finally, LA Galaxy vs Austin should be another interesting one. Galaxy will be really looking to rebound here, especially after hitting a bump in the road lately, while Austin, after a bright start, have also suffered some hiccups recently.

Many of these upcoming matches, including those mentioned and those not highlighted, could see some shake-ups in the league standings - as such, making this round a must-watch for MLS fans in North American and around the world.