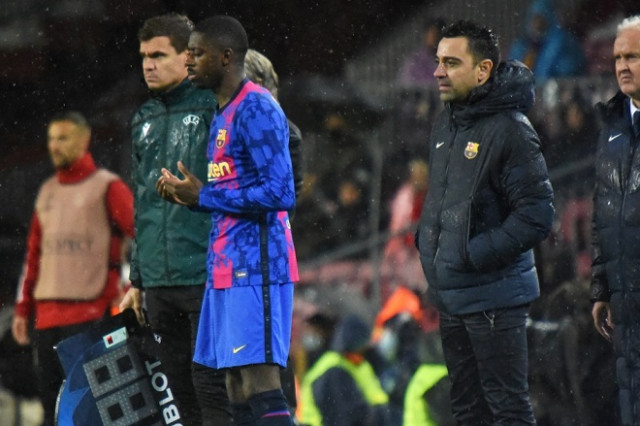 The eve of the game between Athletic and Barcelona for the Copa del Rey has left quite a bombshell for Blaugrana fans, as coach Xavi Hernández has taken a stance on Ousmané Dembelé's transfer saga: either he decides to pen a contract extension, or he will be set to leave the club as soon as possible.

Speaking in the press conference prior to the game, the coach admitted that it is time to look out for the club's best interest, even if that means having to part ways with one of the most talented members of the squad.

"We are in a complex situation with Ousmané. The club has taken a stance in which they want him to sign an extension or we would need to figure out a solution. We can't be in such a situation, we've waited too long. Mateu (Alemany) has been holding talks for the past five months with the player and with his agents and we can't wait any longer. Either he extends his deal or we will have to find a solution for the team," Hernández said.

The coach went on about the Frenchman while refusing to confirm if Dembelé will have a role in the Copa del Rey clash against the Supercopa de España runners-up on Thursday evening.

"We will have a say on that tomorrow. The player knows I have been honest with him. It's not a pleasant situation, but we have to take a stand. It is not what we would have wanted, but we have to look out for the club's best interest," Xavi added.

Before the presser concluded, the Blaugrana boss dismissed the possibility of freezing the player out until the end of his contract.

"We haven't thought of that scenario. Either he extends his deal or we will let him go, there will be no more. We've been pretty honest with him. He has told me he wants to extend, but he hasn't done so. We don't have another choice, we will either cash in on his exit or keep him around, we haven't thought about that," Xavi concluded.

Barcelona will face Athletic this Thursday in the Round of 16 of the Copa del Rey, one week after being eliminated from the Supercopa de España final by Real Madrid. 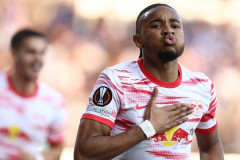 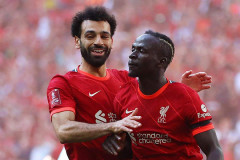 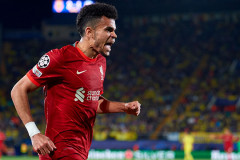 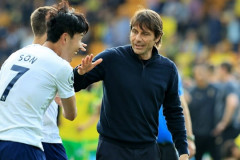 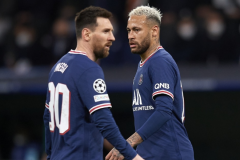 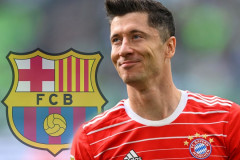 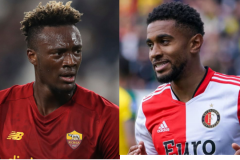 UEFA Europa Conference League Final: How to watch AS Roma vs Feyenoord live on May 25, 2022 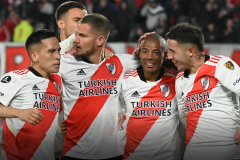 How to watch Copa Libertadores' Matchday 6 in the U.S. and the world 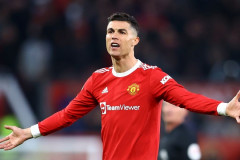 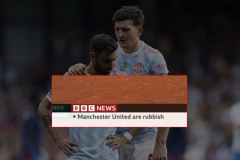 BBC issues apology after writing "Manchester United are rubbish" in their live TV headlines
Do not share my personal information.