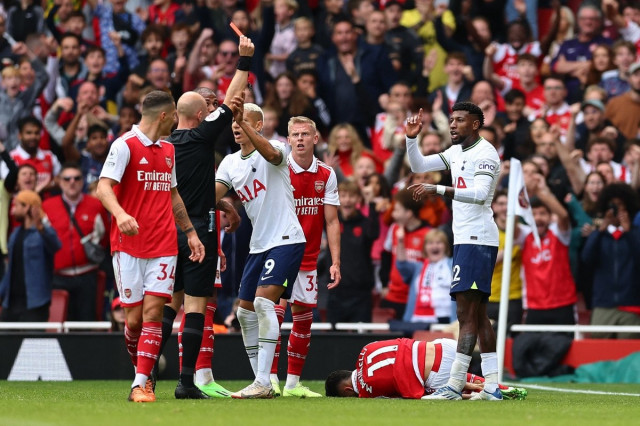 Matchweek 9 in the Premier League kicked off in the best possible fashion, with Arsenal taking on Tottenham in the earliest Saturday fixture.

Not only are these two bitter North London rivals, but they are also two clubs fighting to finish in the top four–and qualify for the UEFA Champions League–and possibly push Manchester City all the way in the 2022/23 title race.

As a result, this was a must-win game for both sides. Sadly for Spurs, and much to the excitement of the Gunners, it was Arteta's men who emerged from this heated clash with all three points, triumphing 3-1.

The home side took the lead early on, with Thomas Partey scoring an absolute stunner from outside the box after only 20 minutes. However, Harry Kane equalized for the visitors 11 minutes later through a penalty, an all-too-familiar scene in North London Derbies, as Tottenham looked to be fighting their way back into the game.

However, Gabriel Jesus restored Arsenal's lead after the break, capitalizing on a Hugo Lloris error to make it 2-1, and 13 minutes after the Brazilian's goal, Emerson shot his own team in the foot with a ridiculous sending-off.

Despite being well into Arsenal's final third, the South American defender decided to leave one on countryman Gabriel Martinelli and, unfortunately, caught him high, leaving Anthony Taylor with no option but to show the wing-back a straight red.

I never want to see Emerson in a Spurs shirt ever again. Pathetic pathetic player. Terminate his contract right now.

No Emerson for 3 games is better than the 3 points

I'm sorry but that was absolutely the correct call by Anthony Taylor. That was a red card foul by Emerson Royale.

Five minutes later, the Gunners went 3-1 up courtesy of a Granit Xhaka goal. In fact, the Swiss midfielder stole the show, in the eyes of many, with the 30-year-old showing his quality and experience in possession while getting into the box to attack as often as possible.

As a result, he was awarded the Man of the Match prize shortly before the full-time whistle, proving once again the remarkable turnaround he has enjoyed under Arteta. Not too long ago, the former Borussia Monchengladbach man was strippd of the captaincy and was headed out the Emirates Stadium door, but now, he has been one of their best performers.

Can we take a moment to appreciate Granit Xhaka's performances this season.

Written off at Arsenal by fans and pundits.

Let's be real for a second, Xhaka has been one of the best players in the Premier League this season.

People act like Xhaka has suddenly found form when he has been one of our most consistent players for more than 2 years. Fans have just taken notice of it

Granit Xhaka I love you.

Official: Granit Xhaka has been awarded Man of the Match for his performance vs. Tottenham this afternoon. [BT] #afc pic.twitter.com/FRv9JqEMit

In all fairness, Xhaka wasn't the only man to stand out in this victory. Gabriel Jesus got what ultimately turned out to be the winning goal while Saka and Martinelli did everything but score. Meanwhile, William Saliba was exceptional at the back, limiting Kane, Son, and Richarlison to a few opportunities throughout the game.

Next up for Arsenal is another crucial home fixture, with the North London giants taking on Liverpool in their upcoming fixture. Regardless of what happens, Mikel's side have proven their quality to everyone. 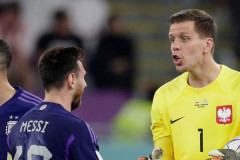 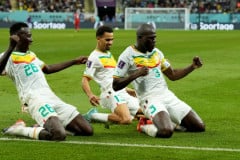 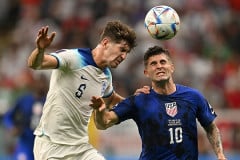 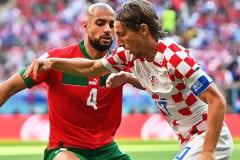 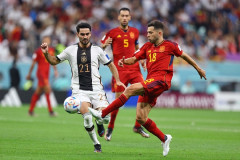 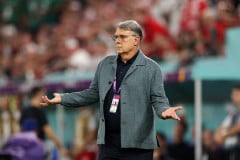 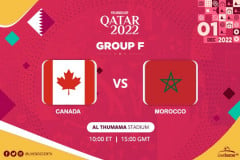 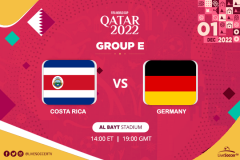 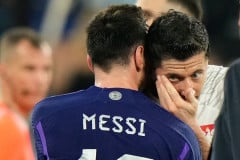 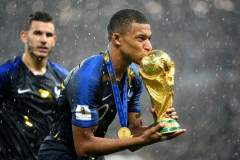