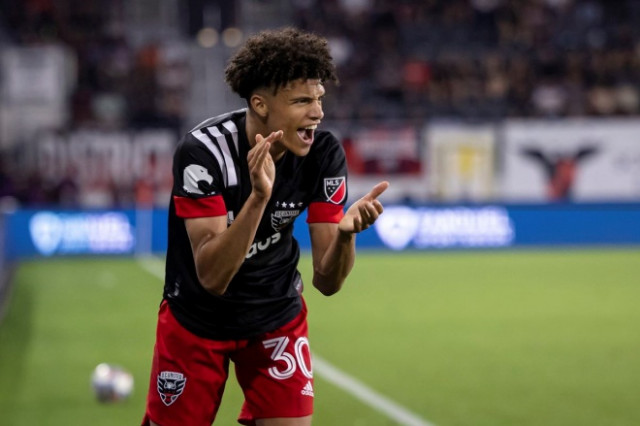 It has been a very hectic week for MLS, but the flurry of games certainly will be keeping fans all over the world quite entertained. And there will be plenty of more action this weekend with numerous games taking place over the next few days.

Rankings: How the teams stack up

Preview: What is happening in round 13 of the 2022 MLS season

Matchday 13 will continue with a clash featuring Columbus Crew and Los Angeles. The hosts have won just one of their last five, so will naturally be hoping to get back on track against a team that have hit a rough patch with back to back losses recently. Next, DC United will welcome struggling Toronto to their home ground , and although they have won just two of their last five, Toronto are in even more dire straits with five consecutive losses seeing them only propped up by Chicago Fire at the bottom of the table. Finally, new boys on the block Cincinnati will aim to keep the good times going by picking up a fifth straight win on the bounce at the expense of New England, who have dropped four points following back to back draws.

After crushing Sporting Kansas City 7-2 last weekend, Portland Timbers fans thought that maybe, just maybe, this was a sign of a much-needed turnaround. Unfortunately, any good feelings soon evaporated as they were beaten 3-2 by San Jose Earthquakes on Thursday, but as they are in action this weekend, Timbers will have to wait until the next round to get back to winning ways. 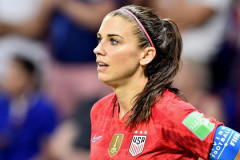 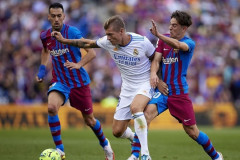 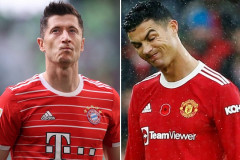