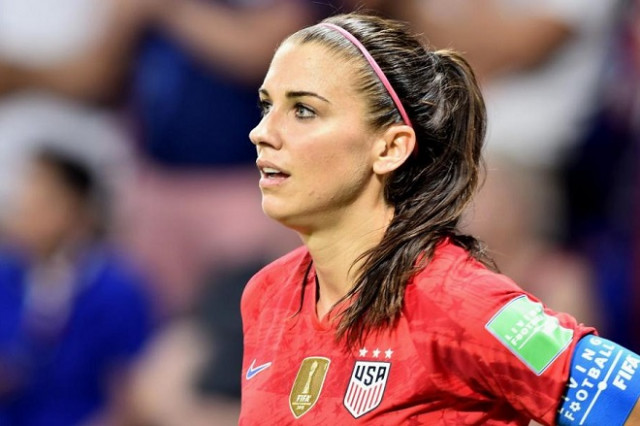 Women's football fans around the globe have enjoyed some of the most interesting weeks of the year, and things are only going to get better with the number of matches taking place featuring some of the top National teams out there.

The activity in women's football for this week will have its main focus on the FIFA Women's World Cup Qualifying, with European teams such as the Czech Republic, Scotland, Ukraine, and the Netherlands getting ready to fight for a spot in the competition.

Elsewhere, the world of women's football will see the return of perhaps the most popular and successful women's team out there: the USWNT, who will embark on a busy summer that will also include their participation in the CONCACAF W Championship, the tournament that will hand out three spots to play in the 2023 World Cup and in the 2024 Summer Olympics.

USWNT back in action

The team led by Vlatko Andonovski will play a couple of friendly matches this week against Colombia, which will be used to get the team in gear for the CONCACAF W Championship. Some of the team's all-time greatest, such as Alex Morgan and Megan Rapinoe, will return with The Gals for these matches, while also getting ready for the Qualifiers set to take place in Mexico between July 4 and 18.

The race to seal a spot in the FIFA Women's World Cup for European teams is nearing its end, and teams such as 2019 runners-up Netherlands are still fighting to earn a second World Cup berth in a row, where they hope they can go all the way this time. This game will be key for the Dutch team, as they could leapfrog Iceland as the top team in Group C, with the final matches of the tournament set to take place in September.

In what can only be categorized as one of the biggest moments in Liga MX Femenil history, the runners-up in the 2022 Clausura tournament, Pachuca, announced the signing of Spanish superstar Jennifer Hermoso. The all-time top scorer for the Spanish national team will join Las Tuzas trying to lead them to their first-ever Liga MX Femenil title. Hermoso has scored over 200 goals for club and country, and it will be interesting to see what kind of partnership she can create with former Atlético Madrid striker Charlyn Corral, one of the best players for Las Tuzas during the past season.

Premier League: Where to watch Fulham vs Liverpool live in 160+ countries on August 6, 2022 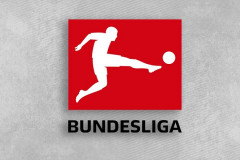 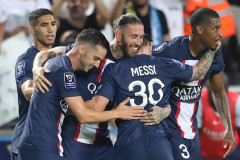 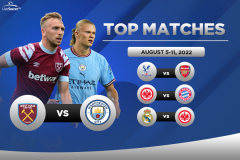 West Ham vs Man City and UEFA Super Cup headline top live matches to watch on August 5-11, 2022
Do not share my personal information.