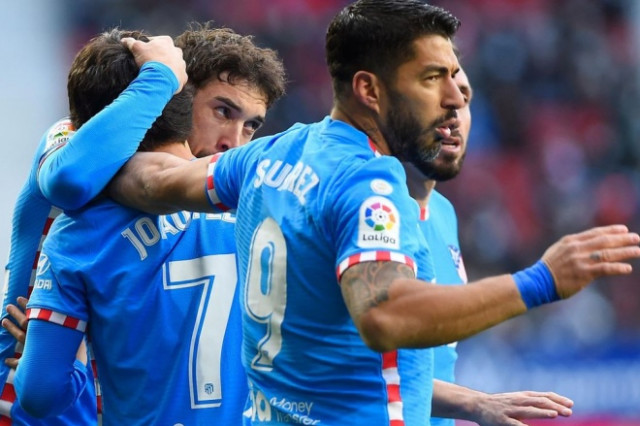 Although the season isn't over yet, Inter have already started making plans as to how to further bolster their squad ahead of the 2022/23 campaign.

The Nerazzurri already have won the Coppa Italia, and could potentially win the Scudetto with a win over Sampdoria - provided that cross-town rivals Milan fail to defeat Sassuolo, a team who've caused their fair share of problems for Italy's biggest sides - on Sunday.

While Inter have done well in Serie A, their foray into the Champions League hasn't gone as well as planned, and as such, the club's execs are looking at ways to add some additional options in all areas.

One area, according to reports, is in attack. Although the Nerazzurri are solid in that area with Lautaro Martinez again enjoying a prolific season and others, like Edin Dzeko and Alexis Sanchez, proving to be reliable options up front, Inter apparently are looking to bring in further reinforcements, and are closely tracking the progress of another veteran attacker.

That player is none other than Luis Suarez. The 35-year-old Uruguayan international is coming to the end of his contract with Atletico Madrid, and with no news about an extension, will become a free agent this summer. Suarez, of course, has plenty of European experience, having played for powerhouses such as Liverpool and Barcelona, and although his goal output (13 in 43 apps across all comps) has dropped as opposed to prior seasons, his track record still clearly makes him of interest to Inter.

However, the Nerazzurri will very likely need to compete with other teams, including possibly Sevilla and Barcelona as well as Aston Villa, and there also has been buzz about a couple of MLS teams being interested in his services.