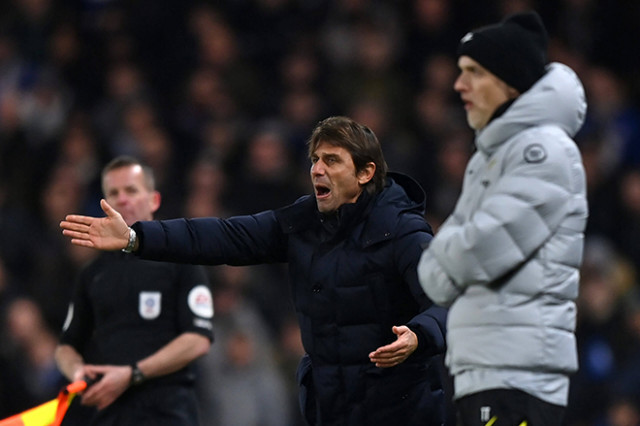 Sunday is finally here, and with it comes the most anticipated game of Matchweek 2 in the Premier League: Chelsea vs Tottenham. These two London powerhouses gear up for an interesting showdown as the high-flying Antonio Conte seeks revenge over Thomas Tuchel for when they last met in the league.

Both teams enter this game on the back of victories in the opening round. However, all the pressure is on the hosts as they have a lot to prove after their dreadful performance in Matchweek 1. Sterling and Co. took on Everton last weekend and despite the Toffees being an injury-ravaged side that nearly got relegated last term, the FIFA Club World Cup holders failed to impress.

Raheem showed spells of magic while Koulibaly put in a rock-solid display at the back. However, bar the penalty that Jorginho scored late in the first half, Chelsea struggled to threaten Pickford's goal, with many labeling the second half of that Goodison Park affair the worst 45 minutes of football in recent Premier League history.

Tuchel did not shy away from admitting this. The German coach stated that they are in need of improvement, both on the pitch and through the summer transfer window. Wesley Fofana of Leicester is being linked with a Stamford Bridge move, as well as Barcelona star Frenkie de Jong, while Boehly and Co. are in talks with the Blaugrana for Pierre-Emerick Aubameyang in an attempt to address their goalscoring issue.

Nonetheless, there is a fear among the Stamford Bridge crowd that their beloved team could struggle for a top-four finish this season. In the next month, Chelsea will face Leeds away while hosting the likes of Leicester, West Ham, and Liverpool in what should be a tricky five weeks, meaning every point counts.

Last season, the two-time UEFA Champions League winners faced Tottenham four times across the Premier League and Carabao Cup, winning every single encounter by a combined score line of 8-0. Three of those victories came against Antonio Conte, hence the Italian's desire for revenge, but Chelsea's bitter London rivals have improved since their last meeting and should thus offer them a stern test this time around.

Unlike the Blues, Spurs kicked off the season with both a victory and a brilliant performance, thrashing Southampton 4-1 to get the three points in the bag. Despite conceding first, Conte's men showed their deadly firing power in front of goal, coming back from a goal down to excite their home supporters.

And interestingly, neither Harry Kane nor Son Heung-Min got on the scoresheet in that triumph. Salisu scored an unfortunate own goal in the second half while the other three came courtesy of Ryan Sessegnon, Eric Dier, and Dejan Kulusevski.

The aforementioned Swedish attacker started the new season just as he ended the last: in spectacular fashion. Since arriving in north London, only three other players (Kane, Son, and De Bruyne) have directly contributed to more goals than the former Juventus ace in 2022, proving that the 22-year-old is a man to be feared.

While the north London giants were not spectacular during the pre-season, Tottenham ultimately won the most important race and that was last season's top-four battle, beating Arsenal to a UEFA Champions League spot. That helped Spurs to an impressive summer transfer window, securing the likes of Bissouma, Perisic, Spence, Richarlison, and Lenglet, none of which even started in the victory over the Saints.

Not only will Conte be looking for revenge against his former club but the Italian will also be focused on taking his side to the next level this term. Many predict Kane and Co. to finish third. Others believe they can even challenge Manchester City and Liverpool for the Premier League title. Only time will tell, but a victory at Stamford Bridge could be a huge indication that Spurs mean business in 2022/23.

Chelsea: Marc Cucurella made his debut against Everton but it remains uncertain whether he will usurp Ben Chilwell in the lineup. Additionally, Armanda Broja will be hopeful of more minutes after the disappointing performance from Kai Havertz at Goodison Park. Koulibaly picked up a knock in that 1-0 victory but the Senegalese ace is all but fine for this game.

Tottenham: After their brilliant performance against Southampton, Conte might stick with an identical lineup. Richarlison, however, is back after seeing out his one-game suspension. Skipp and Lenglet are both injured but it will be interesting to see whether Perisic and Bissouma force their way into the lineup or not. 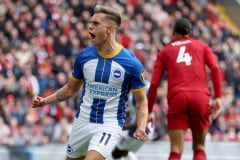 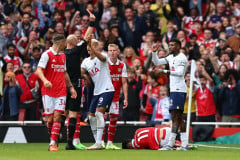 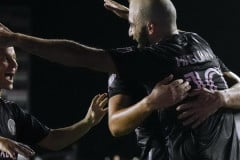 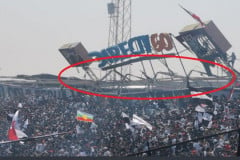 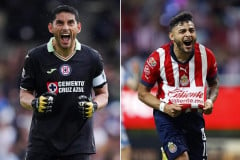 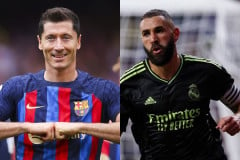 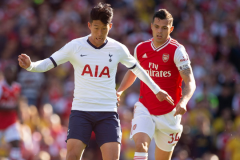 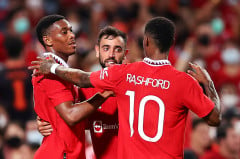 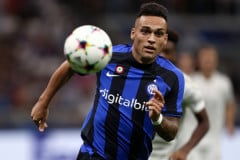 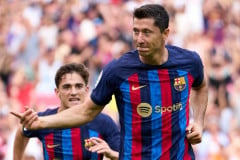