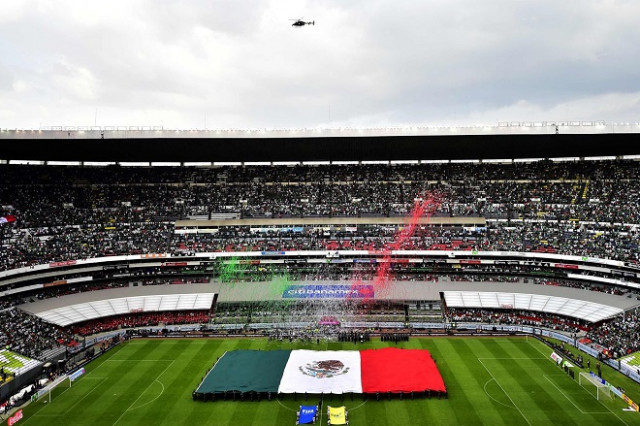 After a long wait for all venues that handed in their request to host FIFA World Cup matches, football's governing body and CONCACAF have finally set a date to let the remaining 22 cities which of them will be elected to host the 2026 FIFA World Cup.

Earlier today, CONCACAF president Victor Montagliani and FIFA exec Colin Smith revealed the details on when and how the venues will be elected to host the first FIFA World Cup that will be played in three different countries. All 22 candidate cities will be up for a spot to host the competition, and the date in which they will know their fate has been set: June 16, 2022.

According to Montagliani, the main idea will be to offer the same experience for all fans in all venues, which will make the decision even more complicated.

"Just like we did in the previous stages, the decision regarding the host cities for the 2026 FIFA World Cup will be taken by considering football's best interests and by keeping in mind the needs of all those involved. With that we want to set the foundations for the tournament to be as successful in all three countries,"Montagliani said.

FIFA has been quite adamant to let all host cities know that the decision will consider their general proposals, with key aspects being sustainability of the project, human rights protection, the infrastructure of each city and the economic side effects the tournament might have on each venue.

"We have spoken openly with all host cities in the last few months with a lot of topics to discuss. We are very thankful for their commitment to this project and by their innovative approach on this matter. All the venues will be key to the success of the tournament, and we are looking forward to working with each of them to make the 2026 FIFA World Cup the largest and best FIFA World Cup of all time," said Colin Smith, director of FIFA'S Tournaments and Events Unit.

The cities still involved in the race to host FIFA World Cup games have been narrowed to 22 since FIFA revealed that North America would be hosting the competition. Here is each country's list of venues.