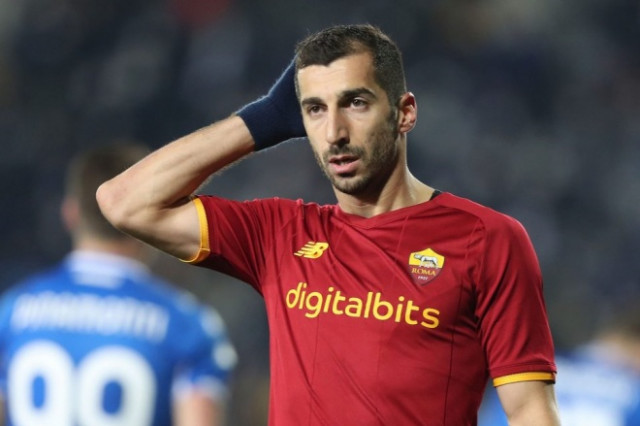 Roma might have just celebrated a historic win, but one of their players may not be around that much longer to bask in the glory.

However, one of their players may be on the move. According to Italian reports, Armenian star Henrikh  Mkhitaryan could be making a switch to Inter on a free transfer. The 33-year-old has been with Roma since 2019, where he's made over 100 appearances across all comps and scored 29 goals, but unfortunately was forced off early during Roma's Europa Conference League final due to a thigh injury.

Italian media, namely Il Corriere dello Sport, claims that he'll be paid $3.7 million (€3.5 million) per season for two years. It will not be the first time that the player has made a move between two rival clubs; he was at Manchester United for a season and a half before moving on to Arsenal in the middle of the 2017/18 campaign.