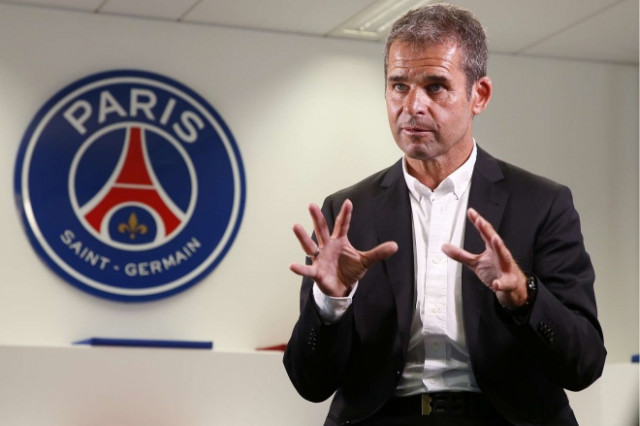 It seems like PSG Women's team are making some headlines, and for all the wrong reasons.

On Tuesday, the club announced that the team's head coach, Didier Olle-Nicolle, is currently being suspended. The 60-year-old former defender was first appointed to his post last July, and so far has overseen a team that are currently second in the top flight, five points behind Lyon.

However, now, following some findings, he has been suspended from his post while the club conducts an internal investigation into what the club has described as "inappropriate behavior".

No specifics have been released as to what this behavior entails, but the club did mention the following:

"Paris Saint-Germain [has been] informed of inappropriate actions and comments to which members of its women's team were allegedly exposed."

"[As such, given that] PSG takes the situation very seriously and intends to shed full light on the facts and comments reported. In this context and in order to preserve the interests of all parties involved, the coach of the women's team has been placed on leave today, by mutual agreement."

Other reports have indicated that his suspension happened after someone (possibly a player) made a complaint to the club's board.

Meanwhile, PSG, who have won the French Cup, will be facing Lyon this Friday in a must-win clash if they want to have any shot at defending their league title.