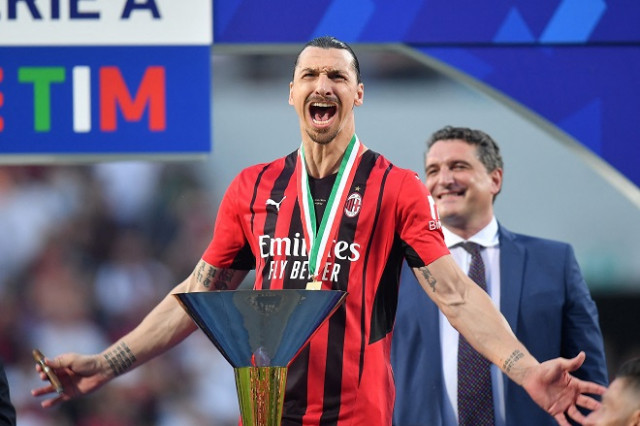 End of the road? Zlatan faces retirement in the eye after knee surgery

Despite his desire to carry on playing, Zlatan Ibrahimovic could very well say goodbye to his long and prosperous football career due to a knee injury.

The player was unable to perform for Milan in 15 of the 38 games of the recently concluded season due to several physical problems, and one of those could have him on the verge of retirement due to the amount of time he would be forced to spend recovering.

Earlier today, Milan revealed that Zlatan had underwent surgery to his left knee. Although the surgery was deemed as "successful", the player is set to spend the next seven to eight months recovering from the intervention, which put his career in serious jeopardy.

This is not the first injury of the sort for Ibrahimovic. The first one of these came during  his stint at Manchester United, but contrary to what most fans thought, he recovered from the surgery and returned to the pitch, even extending his career to play in the MLS and finally returning to Italy, where he became a central figure for the recently crowned AC Milan in the Italian top-flight.

All we have to do now is wait and see how things develop for the footballer in the next few months, although his presence with the rossoneri for the 2022-23 season seems to be secure at the moment.