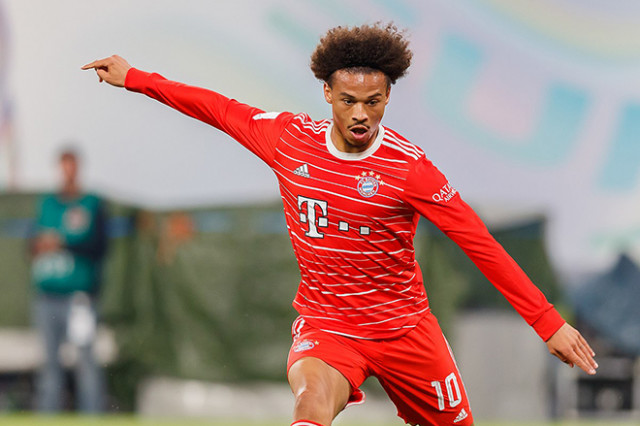 Leroy Sane has found his name in the transfer rumors, with the German ace being linked with a shock return to the Premier League.

Despite leaving Manchester City in 2022 to join Bayern Munich with much excitement, his time at the Allianz Arena has not been as perfect as planned. Robert Lewandowski has left the club, but the presence of Serge Gnabry, Kingsley Coman, Jamal Musiala, and Sadio Mane – who can all play out wide – means that he won't always be a guaranteed starter.

And with the 2022 FIFA World Cup fast approaching, a number of top clubs have been linked with interest in the 26-year-old. Arsenal and Manchester are two of those teams as both Premier League giants are on the hunt for a winger.

The Red Devils links are more recent. Ten Hag had been pursuing Anthony of Ajax for some time now but after being slapped with a hefty price tag, the 20-time English champions have all but pulled out. As a result, Sane's name popped up in the tabloids.

As for the Gunners, the north London giants have gone quiet since their failed attempt to sign Raphinha from Leeds but Arteta's side are believed to have inquired about Leroy, who worked with Mikel during their time at Manchester City.

However, is the player up for sale? Bayern Munich sporting director Hasan Salihamidžić addressed this matter, all but dismissing the possibility of Sane leaving the Bundesliga champions this summer.

"There's nothing wrong with that. Leroy is an important player for us, so there is nothing to tell about it," Salihamidžić said, as per TZ. "I believe in him and there is a lot in him. He has everything: speed, technique, a great shot. He should just get that out".

What is next for Manchester United and Arsenal then? Ten Hag's side have been linked with a move for PSV starlet Cody Gakpo, who despite playing on the left, is a talented winger. The Gunners, on the other hand, are rumored to be interested in Leverkusen's Moussa Diaby and Villarreal's Yeremy Pino. 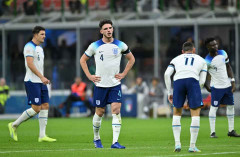 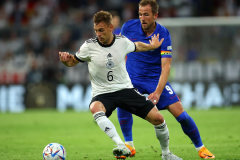 UEFA Nations League - How to watch all matches live on September 24-27, 2022
Do not share my personal information.