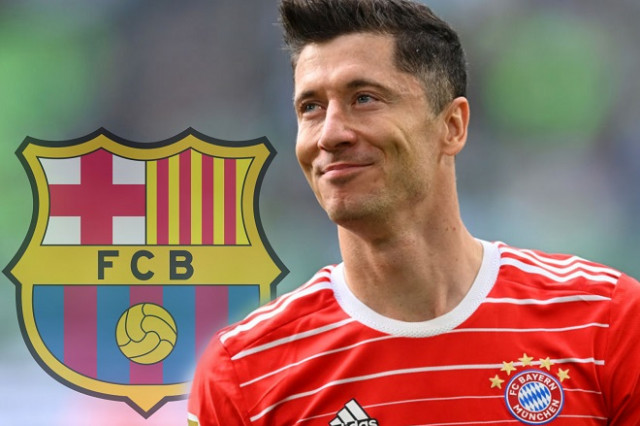 If Bayern had not been adamant enough about their desire to keep Robert Lewandowski around, the words uttered by Uli Hoeness, the Bavarian's honorary president, did so for the German club earlier today.

Speaking after the end of an event where he made an appearance, Hoeness referred to previous statements by Oliver Kahn, Hasan Salihamidzic and other Bayern officers who have not wasted time to turn down all approaches by the Blaugrana side. Nevertheless, Hoeness' words left no doubt regarding how the club will deal with Lewandowski's desire to leave Die Roten this summer.

"I don't know anything about another offer by Barcelona. As things stand in Munich, and believe me, I have heard a lot of conversations about it, Barcelona would be wise if they refrained from making any more offers. Bayern's statements have been quite clear, and they have always said that Robert must see the end of his contract," Hoeness stated.

The former footballer added a slight dig to his statements when he spoke about Barcelona's financial situation and how that fact could be enough to end all conversations regarding a potential move for the Polish striker.

"They must be masters in economics, especially since they were able to find a bank that would give them money for transfer despite their massive debt. They can't afford to pay signings such as this one, and to be honest, I can't see that happening," Hoeness added.

Despite Lewandowski's desire to leave, it seems that the top scorer in the Bundesliga will have to stay put and start the pre-season with Die Roten next month. Let's see if Bayern change their mind about his involvement with the team or if he is forced to end his deal with the club once the 2022-23 season comes to a close.