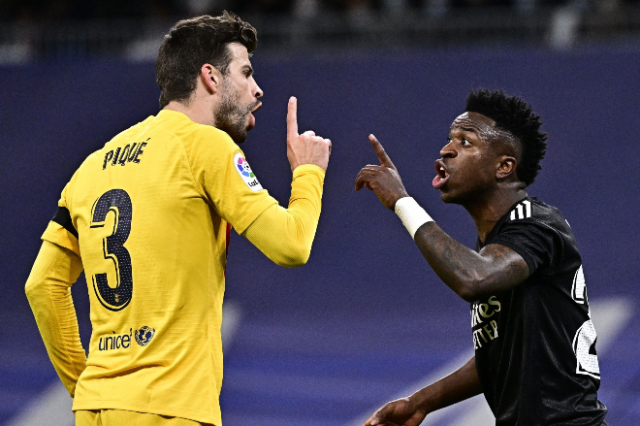 Significant progress in talks have been made for Barcelona and Real Madrid to feature in an El Classico in the United States this summer. The Spanish giants are expected to lock horns inside the Allegiant Stadium in Las Vegas as part of their pre-season preparations before the start of the 2022/2023 campaign.

A number of top European clubs are expected to tour the United States as they ready their squad for the new season. On Wednesday, it was confirmed that Chelsea will take on Club America inside the Allegiant Stadium on July 16. Now the venue has been tipped to host one of the biggest footballing rivalries with talks reaching an 'advanced stage'.

According to Spanish publication AS, an agreement is yet to be reached, but there is growing optimism that Allegiant Stadium will host the encounter. A date is yet to be determined although speculations suggest that it could happen between July 19 and July 30.

In retrospect, the prospective encounter will make the second time in history that El Clásico will be played in the United States. The first was in the summer of 2017 when the teams featured in another exhibition game inside a sold-out Hard Rock Stadium in Miami. Barcelona ended the game as winners, defeating Real Madrid via a 3-2 scoreline.