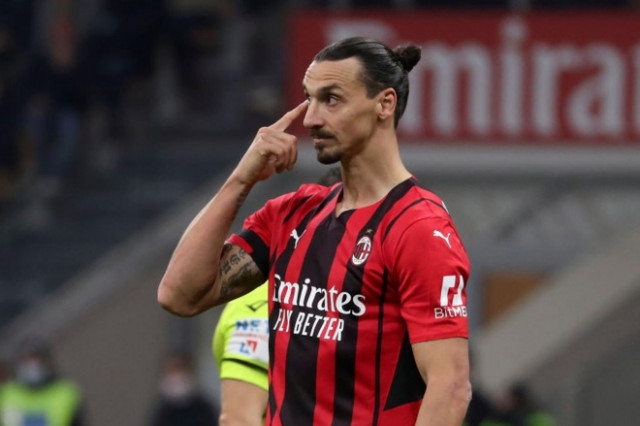 Is this the point in which the Scudetto has now slipped away from Milan?

Rossoneri fans, obviously will be hoping that's not the case. But their draw at the weekend with Juventus - which is the first time in 30 years that both matches have seen Juventus and Milan cancel each other out - now puts Stefano Pioli's men in danger of losing more ground in the Scudetto race.

And to complicate things, they'll be taking on cross-town rivals Inter next weekend in a highly-anticipated Derby della Madonnina tie. It was initially assumed that Inter's match with Venezia could be called off due to an outbreak of COVID-19 in the Venezia camp, but the match went on as expected, with the Nerazzurri securing a 2-1 win to open up a four point gap at the top of the table.

Things have gotten even trickier, as key striker Zlatan Ibrahimovic sustained a suspected Achilles injury in the first 30 minutes and had to be subbed off. Despite his advancing years - he celebrated his 40th birthday last October - Ibrahimovic nonetheless has been an integral part of Milan's attacking force, with his eight Serie A goals being a higher output than any other player on the team.

Ibrahimovic will need to be evaluated, but if it's an Achilles injury as suspected, then there's no way he'll be fit to feature against another of his former sides during this weekend's upcoming Derby della Madonnina.