Real Madrid manager Carlo Ancelotti has come clean on when he is expecting striker Karim Benzema back in action following his injury in Saturday's clash with Real Sociedad. The Frenchman was forced off after just 16 minutes with a hamstring injury, although his side would go on to win the night's proceeding inside the San Sebastian Stadium.

Los Blancos were aiming to extend their lead at the top of the table with a win over Imanol Barrenetxea's side but were made to test the resolve of their opponent with a different approach following Benzema's injury. The skipper of the Spanish capital club was forced off after just 16 minutes with what was a suspected knee problem. However, subsequent indications hinted at a hamstring problem, deeping the expression of concern of the places of the players as well as the Meregues' bench.

The French international instantly signalled the visitors' bench to confirm the issue, with out-of-favour striker Luka Jovic taking his place instead. Indeed, the latter proved to an instant impact, scoring and assisting Vinicius Jr to register the other goal in his side's 2-0 victory. Following the conclusion of the Carlo Ancelotti revealed that Benzema had felt some discomfort in the Sociedad encounter but was a bit adamant to suggest when he may officially return.

"Karim had a problem in the first half with a slight pain and we didn't want to force it. We'll look at over the next few days and he might not be available for Tuesday's game [against Inter] but he could be back for Sunday's game [against Atlético]."

Indeed, Benzema has been a key part of Real Madrid's success this season, registering 17 goals in all competitions and providing seven assists in the domestic league campaign. With the fate of the Whites in the Champions League secured, the striker will hope to step up his recovery journey and feature against Atletico Madrid, come Sunday. 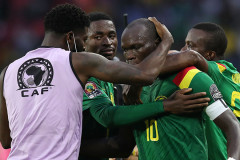 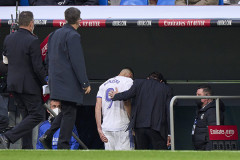 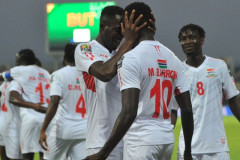 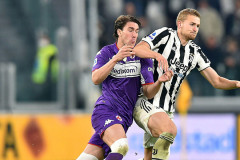 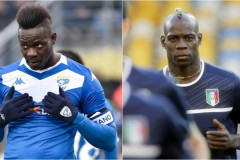 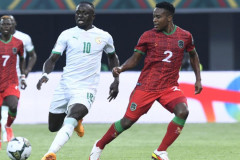 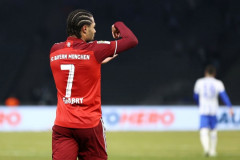 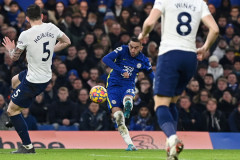 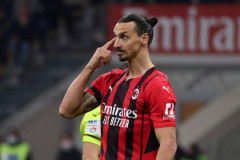 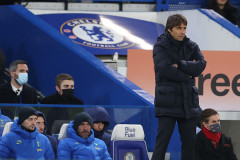