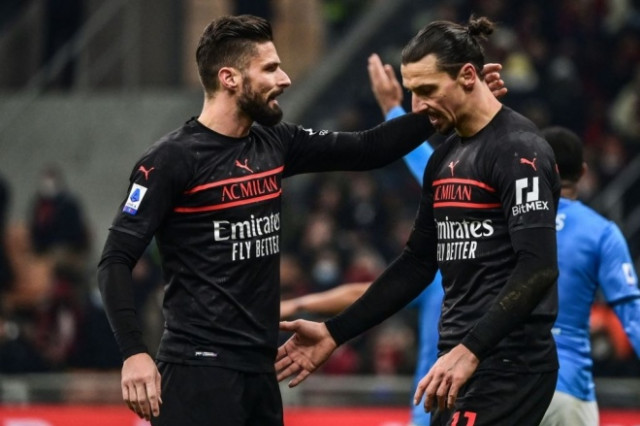 As they prepare to defend their Scudetto title for the first time in over a decade, AC Milan are doing their best to make sure things are in order for the team - both on and off the pitch.

The Rossoneri are set to secure the signing of Divock Origi, with the Belgian international arriving on a free transfer after Liverpool opted not to renew his contract. They have also offered veteran striker Zlatan Ibrahimovic a short term contract to keep him at the club for the next six months despite the 40-year-old being expected to miss the early part of the upcoming term after undergoing another knee surgery.

Meanwhile, off the pitch, Milan are also looking to set things in motion. Recently, the Rossoneri, who are now under new ownership, successfully extended their deal with main kit sponsor Puma. The Italian club and the German conglomerate have been in partnership since 2018, and as per Reuters, the deal is worth about $31.5 million (€30 million).

Interestingly, while the exact length of the deal has not been revealed, the same report notes that the cost of the yearly renewal has increased. This is because Puma have now secured naming rights for Milan's youth academy, as well as for the women's team. The new name, starting from the upcoming term, will be "Puma House of Football".