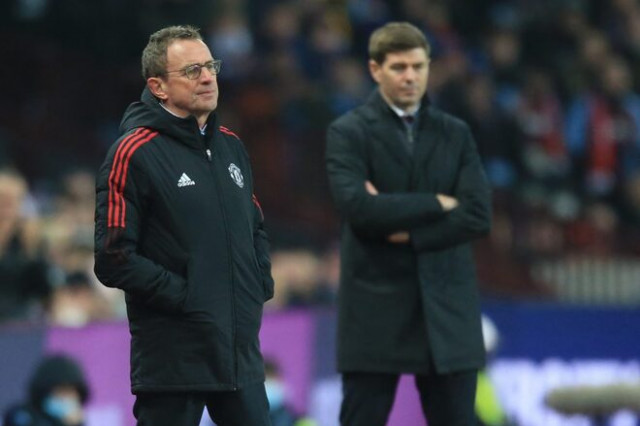 It does not take a genius to figure out that Man United are in need of midfielders. Seeing Ralf Rangnick rely upon two of Fred, McTominay, and Matic to dominate games from the middle of the park is tough to watch for neutrals, let alone the millions of passionate Red Devils supporters.

As a result, it comes as little surprise to see the Premier League giants being linked with midfielders, many of whom are combatative. According to the Sun, the Old Trafford hierarchy have shortlisted four names, with all but one currently plying their trade in the English top-flight.

One is Declan Rice, and for obvious reasons, with the West Ham sensation having established himself as one of the best midfielders in the league at the mere age of 23. However, the aforementioned British tabloid, as well as the Telegraph, claim Man United instead favor a move for another Premier League name on their list.

That man is none other than John McGinn, the hardworking midfielder who continues to perform well at Aston Villa. The Scottish ace is liked by the Theatre of Dreams technical director Darren Fletcher, hence the rumors, with his current employers reportedly being open to the idea of selling him this summer should he turn down an extension – he has two years left on his current Villa Park deal.

Kalvin Phillips of Leeds United, who starred in England's nearly-successful Euro 2020 campaign, is also on Man United's radar while the other shortlisted player is the highly-rated Dortmund youngster Jude Bellingham.

None of those four players would come cheap. McGinn; who attracted interest from the Red Devils last summer prior to their spending spree on Varane, Sancho, and Cristiano; could cost the 20-time EPL champions more than $68M.

A summer move is touted for the Scottish international, which might not go down well for the fans given their need for reinforcement here and now. Rangnick's men, having picked up only one win from their last four league outings, currently sit in seventh with a five-point disadvantage in the race to finish in the top four. 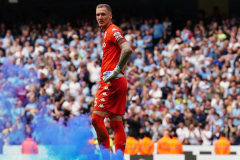 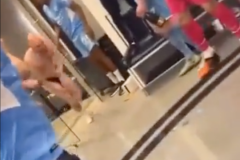