Arsenal kicked off Matchweek 13 in the Premier League as the north London giants played hosts to Newcastle in Saturday's earliest fixture.

The pressure to win was mainly on the Gunners' shoulder as their 4-0 defeat against Liverpool at Anfield last weekend meant an immediate response was necessary from Arteta's side.

The top-four hopefuls started the game on the right foot, and despite struggling to create clear-cut goalscoring opportunities, Arsenal entered the break as the favorites to win regardless of the 0-0 score line. Shortly before the hour mark, the hosts got the break they were searching for, with Nuno Tavares and Bukayo Saka combining well for the opening goal – the latter found the back of the net.

However, 1-0 isn't a commanding lead and Arsenal thus had to double their advantage. Here's where Gabriel Martinelli steps in, with the Brazilian youngster replacing Saka after the Englishman picked up an injury.

The South American attacker is one of the team's most highly-rated and beloved forwards. However, despite this, the Brazilian has found game time hard to come by, and when given the rare opportunity, the 20-year-old has delivered mixed displays.

This time around, though, Martinelli did not waste his opportunity. Just seconds after coming on, the attacker got his name on the scoresheet, dispatching a lovely lobbed pass from Tomiyasu on the volley to beat Dubravka to make it 2-0. Check it out in the videos below (clips are geo-restricted).

Gabriel Martinelli's second touch of the game was this beautiful finish

And as expected, Gabi was showered with praise after his goal. The São Paulo-born forward proved to be a menace for the remainder of the game and could have gotten a brace. Check out the best tweets below.

2-0 Arsenal. Tomiyasu with a perfect pass to Martinelli who finishes it off in a brilliant way. What a goal again by Arsenal. pic.twitter.com/QVKPyBPfy3

What a finish Martinelli

An instant impact from Gabriel Martinelli against Newcastle.

Gabriel Martinelli had been on the pitch for two minutes pic.twitter.com/NW0ChRWaOt

Wow! Takehiro Tomiyasu lifts the ball over Newcastle's defence for Gabriel Martinelli to deftly cushion into the net on the volley#ARSNEW 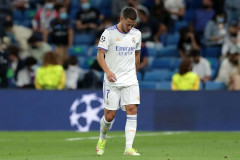 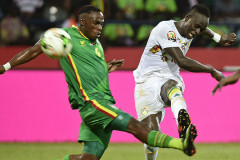 AFCON 2021: Where to watch Malawi vs Senegal, Ghana vs Comoros, etc on Jan 19 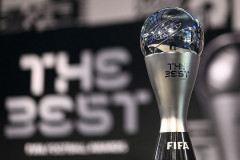 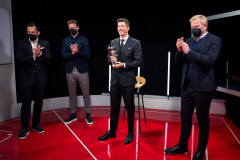 The Best FIFA Awards 2021: Full list of all award recipients as Lewandowski beats Messi to win the ultimate gong 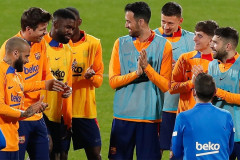 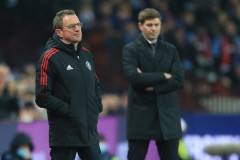 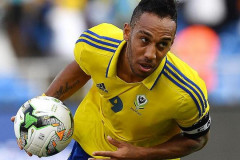 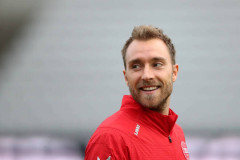 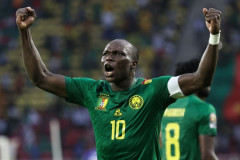 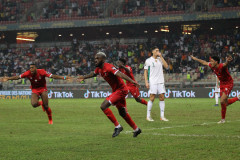