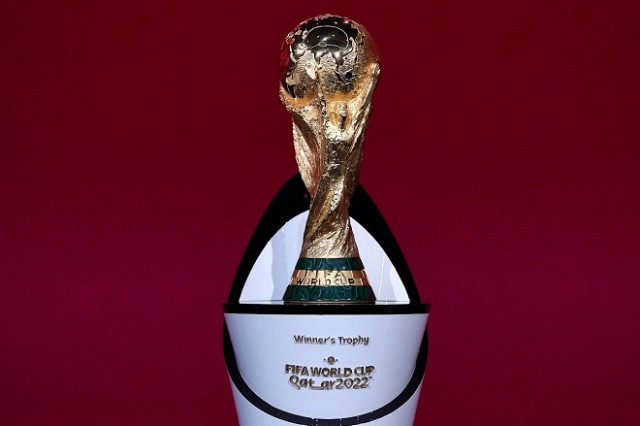 Apparently, not even FIFA can wait for the start of the FIFA World Cup in Qatar, and all jokes aside, there is a growing rumor about the competition being set to start one day earlier than initially planned.

According to a report by Diario Olé, the Board of the 2022 FIFA World Cup asked football's governing body to move the starting date in the competition so that Qatar could kick the tournament off. As things stand, the inaugural match of the competition would have been the clash between the Netherlands and Senegal, but local officers have urged FIFA to make the change.

Sources consulted by the Argentine newspaper stated that FIFA would have the opening ceremony on Sunday and proceed with the game between Qatar and Ecuador, which would be in line with previous FIFA World Cup editions, where it was either the defending champions or the hosts who had the honor of starting the tournament.

While FIFA may still be holding second thoughts on this issue, time is of the essence if they want to make the change, since logistics for that opening match may be hard to change for visitors, media representantives, and those involved in the competition. 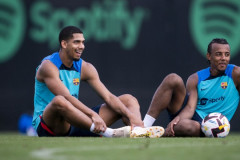 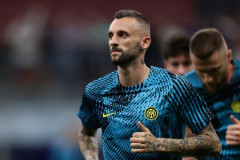 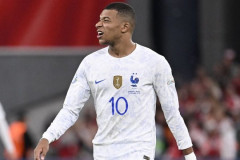