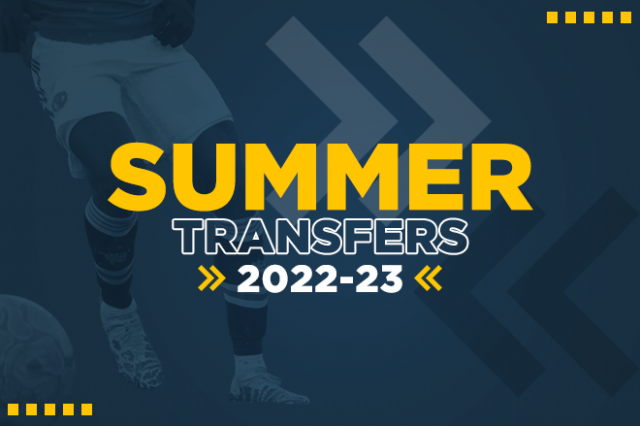 July has finally arrived, and this means only one thing: the 2022 summer transfer window has finally opened!

Europe's biggest clubs can officially sign and register players for the 2022/23 season, as the likes of Manchester City, Liverpool, Real Madrid, Barcelona, Bayern Munich, Manchester United, and many others look to strengthen ahead of the new campaign.

While the window opened on June 10 in the English and French top-flights, the majority of Europe's biggest leagues had to wait until the first of July, with the window set to remain open until September 1.

With the upcoming season set to kick off earlier due to the winter FIFA World Cup, several clubs will be looking to get their business done early. Here is a breakdown of the major transfers completed during the 2022 summer window.

When does the 2022 summer transfer window open and close in the biggest leagues?

*Bookmark this article and check back for the latest updates on official transfers for the 2022 summer window.