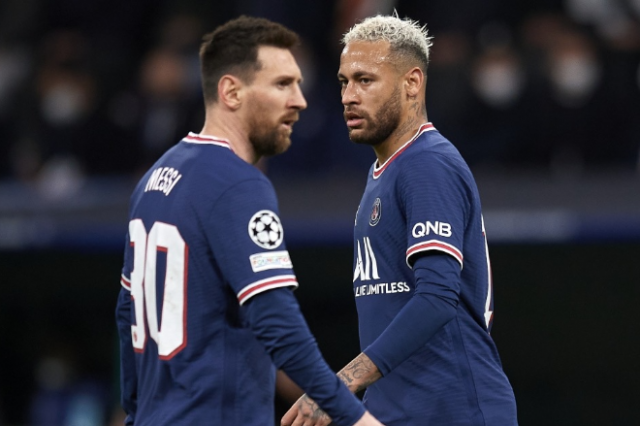 Paris Saint-Germain are considering parting ways with Brazilian superstar Neymar Jr, a new report from France has revealed. The Ligue 1 club are supposedly open to accepting suitable offers in order to sanction the sale of the 29-year-old forward ahead of the summer transfer window.

In the past week, PSG have dominated the news after finally winning the battle with Real Madrid for the signature of Kylian Mbappe. The latter penned a new three-year contract extension with improved conditions to stay at the club, having almost left to join Los Blancos as a free agent this summer. Now it seems the Frenchman may be on the verge of losing one of his wingmen in attack with Neymar Jr purportedly for sale.

According to French publication L'Equipe, PSG will not retain the service of Neymar should they get an acceptable offer. According to multiple reports from France, the decision taken by the club is said to have been motivated by the imminent arrival of Ousmanne Dembele from Barcelona. Chelsea have been touted as a potential destination for the Brazilian superstar who has registered 100 goals in 144 appearances for Les Parisians since joining the club in 2017.

The player himself is said to be keen on staying in Paris and has no intention to leave until his contract expires in June 2025. He is currently the third-highest paid player after Kylian Mbappe and Lionel Messi at the club.