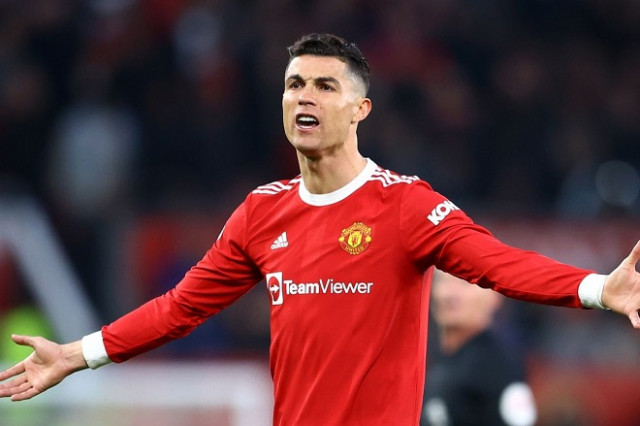 It is no secret after a woeful conclusion of the 2021-22 campaign that Manchester United's season was everything but successful, and according to some, the cause of the team's misfortunes is none other than Cristiano Ronaldo's return.

Speaking in an interview with The Mirror, the former Liverpool midfielder aimed a scathing attack against Cristiano Ronaldo, who Barnes believe caused quite a stir for all the wrong reasons within the team's locker room.

"He (Cristiano) causes disunity and disharmony. When the ball does not come to him, he throws his hands up in the air... that's a great example, isn't it? The harmony at Manchester United is a problem and who causes that disharmony? He (Ronaldo) walks around as though … 'it's the rest of them, I'm doing my job," Barnes said.

The former England international questioned CR7's leadership skills and wondered what would happen to the club if they had a "Plan B" to work things out when the season got tougher rather than making it all about the former Real Madrid man.

"That's not what a leader does - that's what someone who does it for himself does. The fans love him and when things don't go his way, he's like … 'it's not my fault.' That is not what a team is all about. So we know Ronaldo has done well for himself but would you rather have no-one scoring 20 goals a season and United finishing higher up?" Barnes wondered.

Before the interview concluded, Barnes referred to those players who suffered a dip in form because of Cristiano Ronaldo, and how the man who signed CR7 to play one more time for the Red Devils should be held accountable for their dismal season.