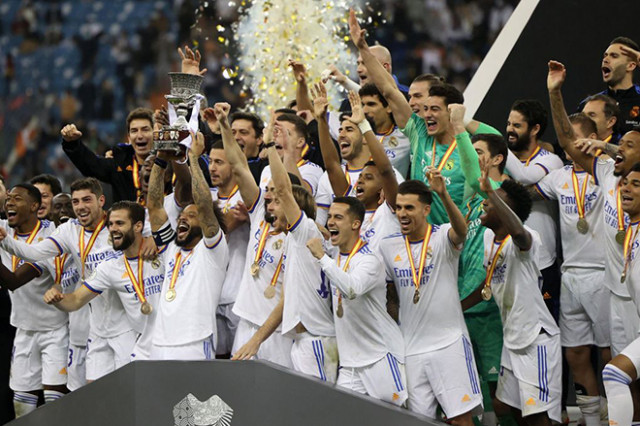 COVID-19: Unvaccinated Chelsea and Real Madrid players could be banned for UCL last 16 away leg

While the entire world has been fixated on Novak Djokovic and the Australian Open controversy, the issue regarding major sporting tournaments and the participation of unvaccinated players has now made its way to football.

The tennis icon was deported from Australia due to his vaccination status, with France also recently implementing a similar law which prevents unvaccinated athletes from partaking in certain tournaments. This raises an issue for two of the continent's biggest clubs and they are Chelsea and Real Madrid, as both teams are set to face French opposition in the upcoming Champions League round.

The Blues are set to lock horns with Lille in the round of 16 while Los Blancos are gearing up for a mouthwatering showdown with PSG. Unfortunately, UEFA have issued a statement today regarding this dilemma, informing ESPN that both clubs are in danger of losing their unvaccinated players for the away leg.

Chelsea did not issue a response upon a request from the well-known American news outlet and while it is unclear who has and who has not received the vaccine at Stamford Bridge, recent figures suggest that 16% of the players in the Premier League have not gotten a single dose.

Real Madrid will be making the trip to the French capital in the first leg of their showdown with Messi and Co. while Chelsea will visit Lille in the 2nd leg of their last 16 affair. While the law will only permit vaccinated people and those who have recently recovered from the virus to enter large arenas, UEFA have not completely ruled out the possibility of an exemption. However, French sports minister Roxana Maracineanu stressed that this rule applies to "all spectators, athletes, French or foreign professionals".

"UEFA is liaising with the relevant stakeholders across Europe ahead of the resumption of UEFA's club competitions in February," the statement read.

"The specific conditions under which matches are played in each country are subject to the decisions of the competent authorities in that country.

"Each team will in principle be required to comply with the applicable rules in the country where the match takes place, but the specific competition Annexes -- still under elaboration -- which contain special rules due to COVID-19 applicable to the knockout phase, may provide further guidance in this regard."

Additionally, the game could be held at a neutral venue should Chelsea and Real Madrid players be denied entry into France. However, the burden would be on the French clubs to "propose a suitable alternative venue", as stipulated by the European football's governing body guidelines.