Lionel Messi enjoyed Tuesday's showdown with Club Brugge. PSG hosted the Belgian outfit in their sixth and final group stage fixture, and while nothing was at stake for the French giants, the Argentine icon helped his side to a convincing 4-1 triumph.

Pochettino's men marched to a quick 2-0 lead, with Kylian Mbappe netting both efforts. Shortly before the break, La Pulga found the back of the net, scoring an exquisite out-of-the-box effort to make it 3-0.

The visitors were able to pull one back in the second half, but it did not take Messi too long to reinstate their three-goal lead. The Argentine won a penalty with just under 20 minutes left on the clock and dispatched the spot kick with ease.

After the game, the 2021 Copa America winner was lavished with praise by superstar teammate Kylian Mbappe. The Frenchman spoke to the media after the game and even went as far as hailing Messi as the best player in the world, having been present during his 2021 Ballon d'Or win.

"It's easy to play with Lionel Messi. He's the best player in the world. He won the Ballon d'Or a few days ago. He scored two goals today, he is happy, and I hope he will help us in the future," the 2018 World Cup winner said, as per Marca.

While this comment might catch a few off guard given that Mbappe is a long-standing Cristiano Ronaldo fan, this is not the first time the former Monaco sensation has spoken in admiration of the seven-time Ballon d'Or winner. In fact, it is possible for one to appreciate both the Portuguese icon and the Argentine legend!

As for Mbappe himself, the 22-year-old enjoyed an excellent display on Tuesday. The Frenchman scored the first two goals before setting up Leo for the third. After being awarded a penalty, the Ligue 1 goalscoring machine could have taken the spot kick to complete his hat-trick, but instead offered it to the newly-signed South American, a gesture that earned him plaudits. 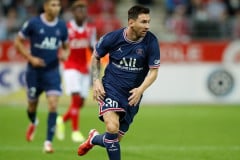 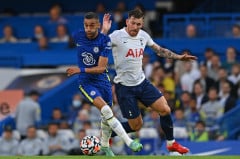 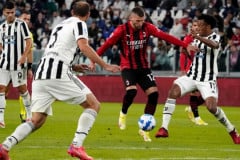 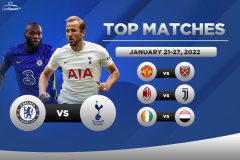 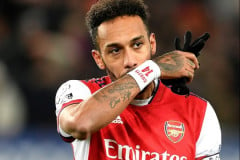