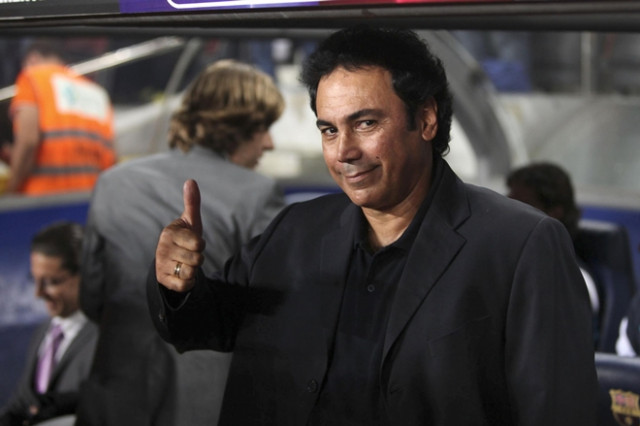 Hugo Sanchez, billed as the greatest Mexican player of all time, expressed his feelings about Raul Jimenez arriving to Atletico this season. The five time scoring champion urged media not to pile the pressure on the youngster by comparing their accomplishments.

“I hate comparisons, and in this case, I won’t allow them. I believe comparing his career with mine would only add unnecessary pressure, and I want him to make his own history in Spain,” he told Spanish media.

Sanchez, who played in 152 games for Atletico, scoring 82 times, described Raul’s playing style.“He is not your typical striker. He can score with either foot, with his head, even with bycicle kicks. He likes to be involved in the playmaking process, and I believe he has enough talent and quality to have a great run here in Spain,” he continued.

“Back in 2007 I called him up for the National Team, and I gave him the confidence to be a starter. He showed a lot of promise back then, and being the first Mexican keeper playing in Europe has to give you an idea of what his motivations are all about. He had an amazing World Cup and he deserves to be in this league,” the legend concluded. 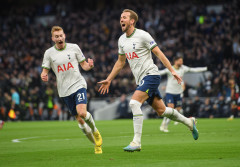 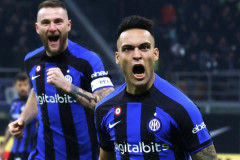 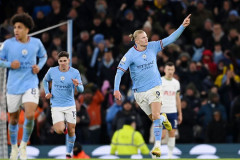 English Premier League: How to watch Tottenham vs Manchester City live on February 5, 2023 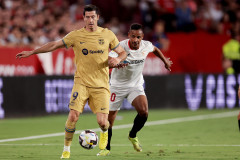 La Liga: How to watch Barcelona vs Sevilla live on February 5, 2023 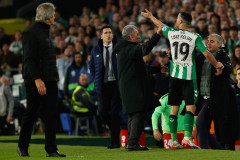 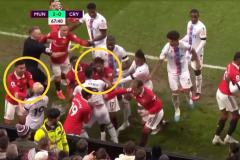 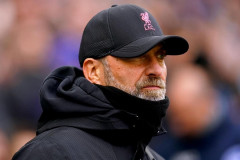 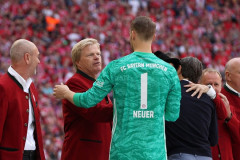 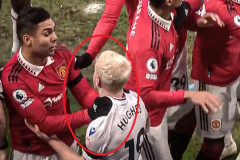 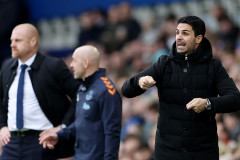