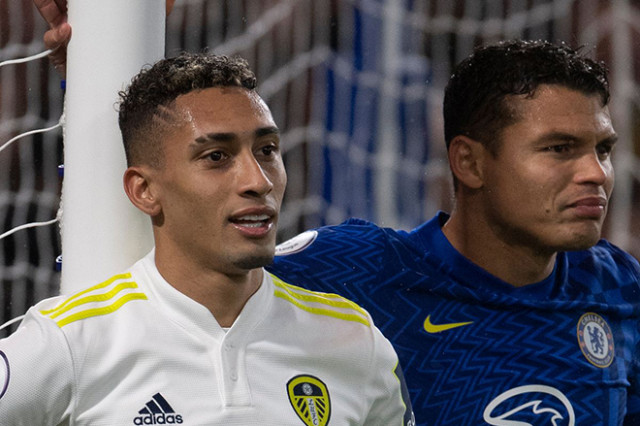 It is no secret that both Barcelona and Chelsea are keen on signing Raphinha. The Leeds superstar is tipped to leave Yorkshire this summer after saving the club from relegation last season, and while interest from those two aforementioned powerhouses is certain, it remains unclear as to where he will end up.

Both sides have one huge advantage. The Blues, who are now under the new Boehly and Co. ownership, have had a bid for the player accepted by his Premier League employers. Leeds have demanded $73M for the Selecao ace and the London giants met that valuation, with the bulk of their offer being paid up front.

As for the Blaugrana, they have an agreement with the player, having wrapped up personal terms with the winger a few months back. This means that while Chelsea are yet to get the green light from Raphinha, Barcelona have not yet reached an agreement with Leeds as their asking price appears too steep for the financially-crippled Spanish heavyweights.

Nonetheless, Xavi's side have reportedly concocted a plan to get the better of Tuchel's side in this transfer saga. According to Goal Brasil, the Blaugrana wish to delay Raphinha's decision in the hope that Chelsea will eventually get frustrated and pull out of the race.

Due to the positive negotiations with Ousmane Dembele, the Liga side have more leeway. If their Raphinha pursuit ends in vain, then Xavi can always fall back on the French attacker. Tuchel, on the other hand, does not have this liberty as they are in dire need of quality attackers.

Raheem Sterling is being pursued for the left side and on the opposite flank, the Leeds ace has been highlighted as the ideal candidate. Chelsea are keen on getting this business wrapped up as soon as possible, mainly due to the interest from Catalonia, as their German boss will want his reinforcements at Stamford Bridge sooner rather than later.

The Whites' goal has always been straight forward: they will sanction the sale of the Brazilian winger but to the highest bidder. Raphinha is said to be in on this plan as he desires a move to the Camp Nou above all and will thus stall his decision, affording the Spanish side time to match Chelsea's offer.

What about Arsenal, the third club heavily pursuing the former Sporting CP attacker? According to the report, while the Gunners have not pulled out of the race, the north London giants are yet to table a new offer presumably to avoid entering a bidding war. 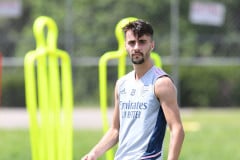 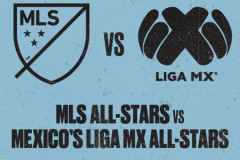 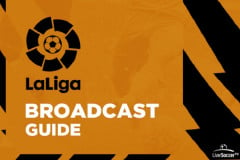 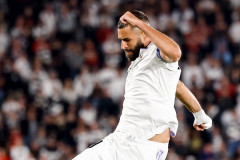 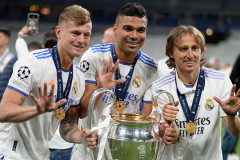 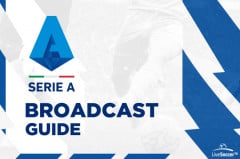 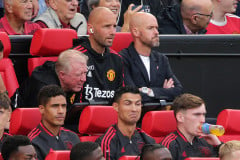 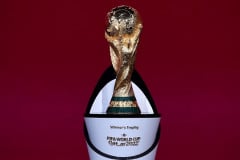 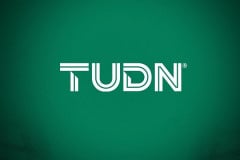