Chelsea's dominance of the Premier League came to an end against the least expected rival, and now the Blues will have to bounce back to try and recover their top spot with two teams: Manchester City and Liverpool.

Both the Cityzens and the Reds leapfrogged Chelsea with their victories this weekend, making the tournament even more interesting to watch. Before we go deeper in what went down in the league in the past few days, let's just say there were more changes among the top five, including the first time for an Italian boss who returned to the league just last month.

It will be a busy week for those English teams involved in continental competitions, which will make those behind them in the league eager to take advantage of any possible slip-ups caused by poor form or tiredness. Either way, let us give you an idea of what happened this past weekend in the English top-flight.

Who are the top five Premier League teams after Matchday 15?

Manchester City are now top of the league with a one-point margin over Liverpool and with two more than Chelsea, the former leaders. West Ham got closer to the leading pack with their victory against the Blues, while Tottenham took advantage of Arsenal's misfortunes to claim the fifth spot all to themselves with a win against Norwich.

Mo Salah maintained his spot as the top scorer in the league with thirteen goals to his name despite going  blank against Wolverhampton. The Egyptian ace is followed closely by Jamie Vardy, who has nine up to this point, and Salah's teammate Diogo Jota, who has found the back of the net eight times and was also unable to score this past weekend.

Manchester City vs Wolverhampton: The league leaders will face the Wolves in what should be a hectic but interesting match to watch. The team led by Bruno Lage almost walked away with a win when playing against Liverpool, and that kind of defensive effort could be expected when they face the ever-powerful City, but will they be able to claim a win here instead?

Chelsea vs Leeds United: The Blues are forced to climb back after their slip-up against West Ham, and while facing Leeds may not be as complicated as you might think, having coach Marcelo Bielsa in the opponents' dugout will surely make things interesting for all Blues fans. It seems to be a David vs Goliath matchup, where the away team has proven that they can fit the bill and knock the defending UCL champions out.

Liverpool vs Aston Villa: The Reds will welcome former midfielder Steven Gerrard in his managerial job with all to play for, especially with the top spot up for grabs if Manchester City drop the ball. It will be an emotional day for everyone at Anfield, but it might not end very well for the hosts if Gerrard can lead the Villains to their fourth win out of five games under his wing.

Norwich City vs Manchester United: The team now coached by Ralf Rangnick will be forced to show something more appealing to their fans when they visit Norwich, a team that seems destined to return to the Championship if things continue their current course. Nonetheless, Cristiano Ronaldo and Co. will be followed closely in this match that could very much go the wrong way if they enter the pitch showing the slightest level of disrespect.

*Keep track of all the activity in the English top-flight by following our dedicated English Premier League competition page. 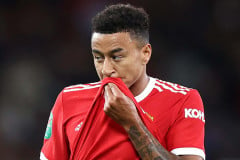 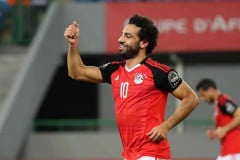 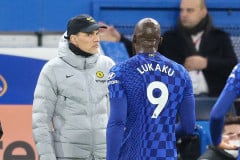 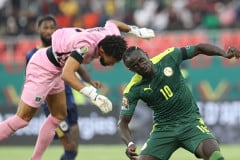 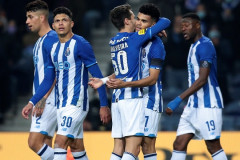 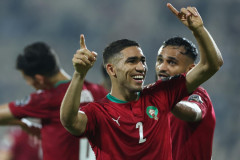 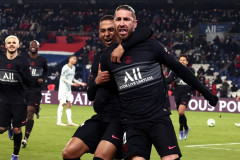 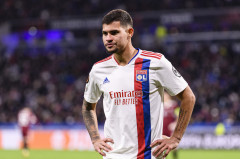 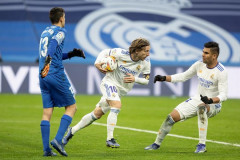 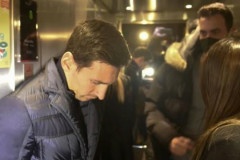 Watch: Messi spotted having dinner with Xavi and other Barca heavyweights
Do not share my personal information.