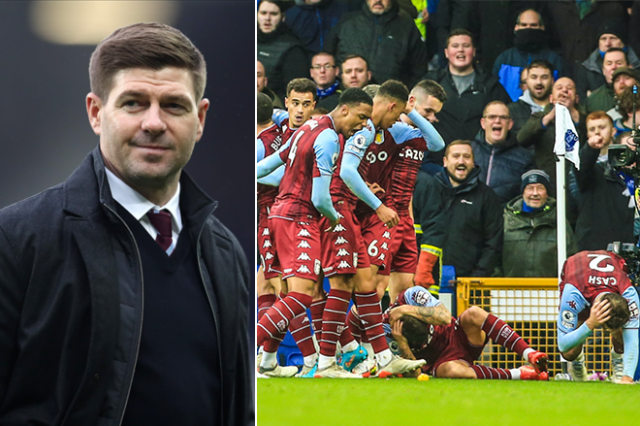 Saturday's round of Premier League fixtures kicked off with Aston Villa's trip to Everton, meaning a bunch of unpopular figures rolled up at Goodison Park in what turned out to be a feisty affair.

The best example of this was Lucas Digne, with the French full-back having been a Toffees player up until a few days ago. However, the defender returned to Merseyside in the claret and sky blue jersey, thus receiving an unwelcoming reception from the hosts.

Unfortunately, things took a turn for the ugly just before half-time. The former Barcelona left-back, who was exiled and eventually sold by Everton after falling out with the recently-sacked Rafael Benitez, set up his team's opening goal, putting in a delicious cross for Emi Buendia to head past Jordan Pickford.

And just as the away players were celebrating their goal near the corner flag, one home fan decided to air his grievances with the visitors – and former player Lucas Digne – in a despicable manner, hurling a bottle at the Aston Villa men. Sadly, the Frenchman was struck while Matty Cash was also caught.

A bottle was thrown at the Aston Villa players after they celebrated their opening goal against Everton.

Matty Cash & Lucas Digne were both hit by the object. pic.twitter.com/vAxvyJoj5y

Boos are aimed at Lucas Digne from the Everton crowd, a player who was ousted by a manager they themselves despised

The defender wasn't the only Aston Villa man to receive a hostile reception as manager Steven Gerrard was also on the receiving end of some boos and unsavory chants. Given the Englishman's legendary status at Liverpool's, Everton's bitter Merseyside rivals, this is understandable.

However, the former Rangers boss held his own against the Goodison Park crowd and even went viral for his ice-cold reaction to the Toffees supporters as he made his way down the tunnel for half-time. For context, the Lions had just gone one-nil up. Check it out in the clip below.

While Aston Villa failed to find a second, the visitors held out for a 1-0 triumph and have now entered the top half of the table, albeit temporarily. Meanwhile, Everton, who have appointed Duncan Ferguson as the interim replacement for Benitez, continue to drop dangerously closer to the relegation zone. 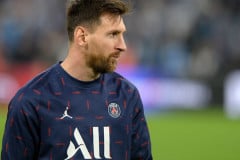 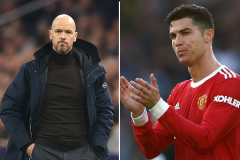 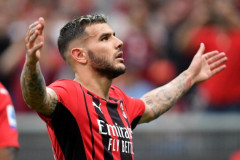 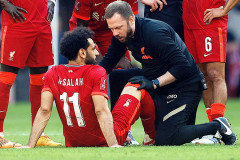 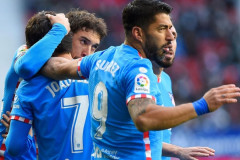 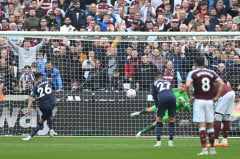 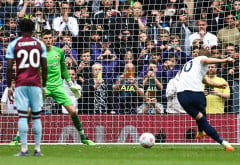 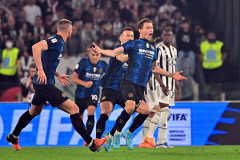 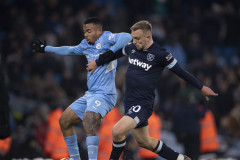 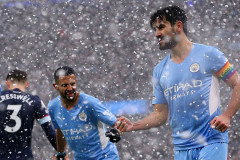