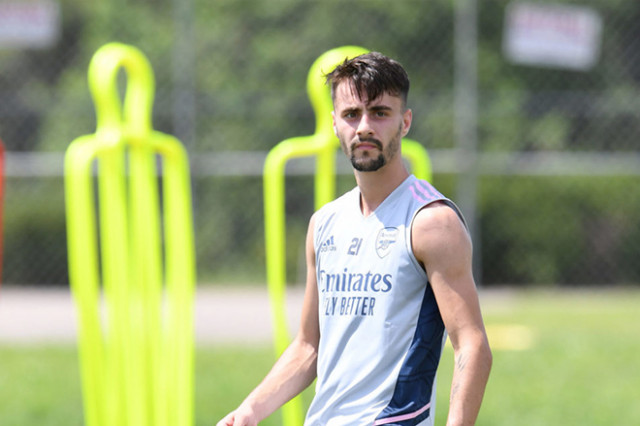 Arsenal kicked off the 2022/23 Premier League season with an interesting trip to Crystal Palace, beating the Eagles 2-0 on Friday to make the perfect start. Next up for the north London giants is another tricky test, with the Gunners hosting Leicester this weekend.

Saturday's clash with the Foxes will be the first home game of the campaign for Arteta's side as they aim to make it six points out of six. However, despite their poor 2021/22 campaign and uninspiring transfer window, Brendan Rodgers' team remain a tough opposition, meaning the hosts could be in for a tough 90 minutes.

Nonetheless, Arsenal have received a huge boost ahead of Matchweek 3. In the trip to Selhurst Park, the English giants were without three key players due to injury. They were Emile Smith Rowe and Takehiro Tomiyasu, two influential members of the 2021/22 campaign, as well as summer signing Fabio Vieira.

Fortunately, according to the London Evening Standard, all three have returned to training and should thus be available for selection come Saturday. Whether they will make the squad and get minutes on the pitch remains unclear as none of the three featured during the pre-season.

Shortly after arriving from Porto, Vieira was spotted with a protective boot and was thus sidelined for the USA tour and Emirates Cup. Tomiyasu, however, featured for the under-21s during the weekend, playing 45 minutes in their 3-1 victory over Manchester United.

In the Japanese right-back's absence, Ben White deputized, as he did throughout the pre-season, and will likely retain his position for the clash with Leicester.

Vieira is the interesting one as it will be exciting to see whether the Portuguese midfielder makes his debut this weekend as fans are yet to get a taste of their new signing. Additionally, Leicester midfielder Youri Tielemans, who has been linked with a move to Arsenal all summer, will take to the Emirates Stadium ahead of a possible switch to north London. 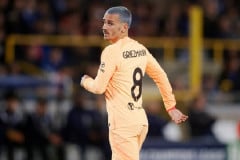 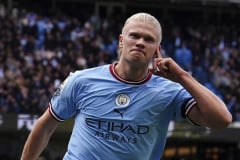 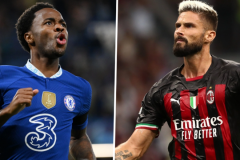 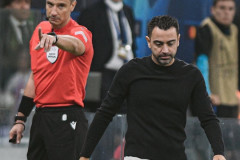 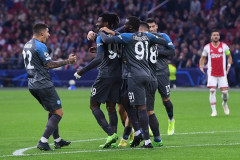 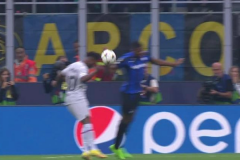 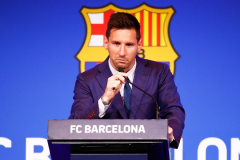 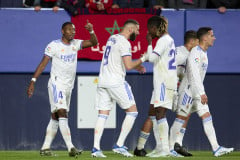 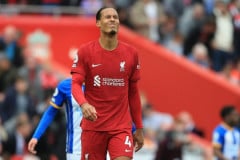 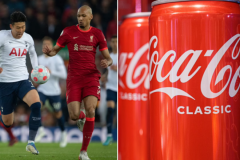